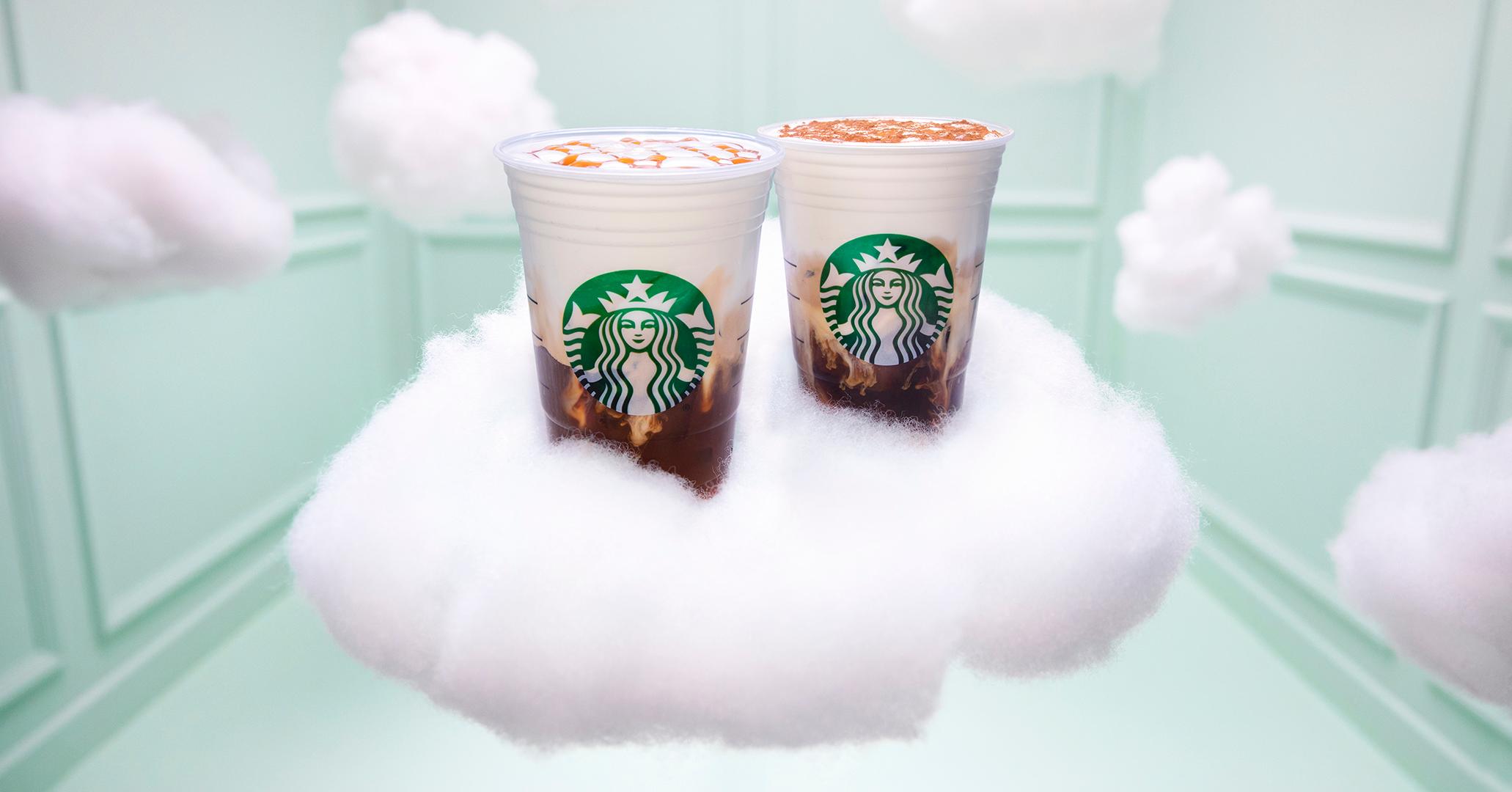 Starbucks Cloud Macchiato is a dreamy addition to the Starbucks menu, with luxurious layers of flavor with every sip.

The macchiato was among the first beverages on the menu when Starbucks first began serving beverages in its cafés in the late 1980s. A traditional Italian beverage whose name means “marked,” it came in just two varieties. The Espresso Macchiato was hot espresso marked with a dollop of creamy foam – with one shot for a solo, two shots for a doppio. And the Latte Macchiato was its opposite, a beverage that began with steamed whole milk with espresso shots poured slowly on top.

A decade later, Caramel Macchiato made its debut. This time it was marked not once, but twice: first with espresso, then with caramel sauce in its signature crosshatch, double-circle design. Others would follow, like the nutty, sweet Coconutmilk Mocha Macchiato, and horchata-inspired Cinnamon Almondmilk Macchiato.

Starting today (March 5), Starbucks stores in the United States and Canada are offering a delightful new take on a classic beverage with the introduction of Cloud Macchiato. Available in two flavors, Caramel and Cinnamon, Starbucks Cloud Macchiato beverages feature whipped cold milk foam that has a light, fluffy and silky-smooth texture.

The newest addition to the Starbucks Menu draws inspiration from the leche merengada, or “meringue milk,” a summer drink from the cafés of Barcelona, Spain that dates back centuries. To create the Cloud Macchiato, Starbucks in-house product development team created a special recipe for cloud powder, using egg whites as a key ingredient to create a layer of fluffy cloud foam.

“The original Spanish beverage combines cinnamon and lemon zest, with a frothy texture which inspired us to reinvent the beverage as a macchiato,” said Erin Marinan, from Starbucks research and development team. “The texture of the Cloud Macchiato is luxurious and by adding espresso and our Starbucks signature caramel cross-hatch, we’re making it ours and opening up even more ways we can bring new beverage experiences to our customers.”

Beautiful layers are one of the hallmarks of a macchiato, and the Cloud Macchiato’s fluffy foam, espresso and caramel make for a visually stunning beverage with a balanced, consistent flavor from start to finish.

The beverage begins with whipped cloud* cold foam with a hint of vanilla syrup, followed by bold espresso and topped with a crosshatch of caramel drizzle. Also available hot.

Layers of whipped cloud* cold foam with a hint of cinnamon lemon syrup, followed by espresso and finished with caramel drizzle crosshatch and a dusting of cinnamon. Also available hot. 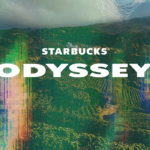