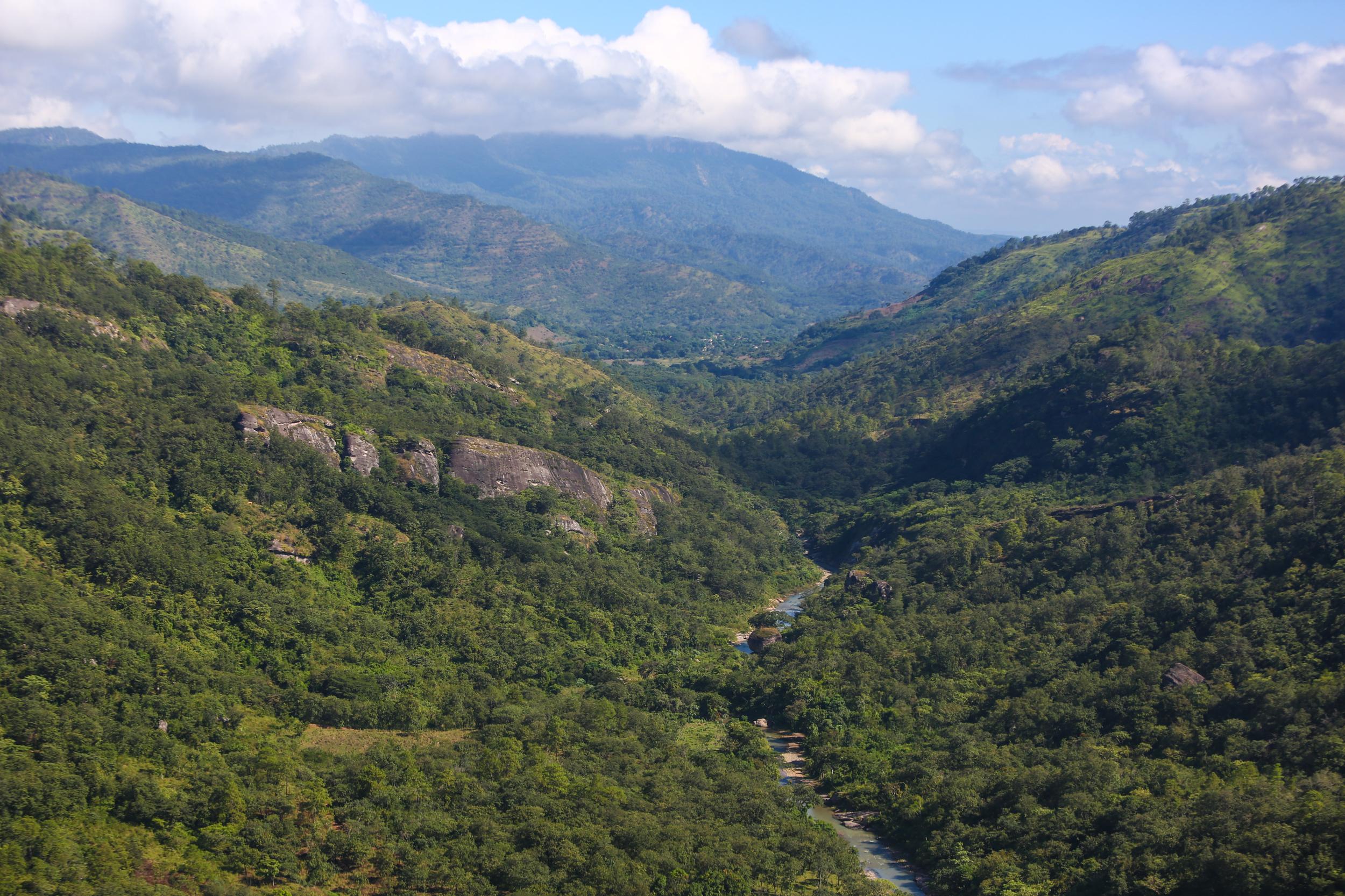 Remedios Fernàndez stands high on the slopes of her coffee farm in Mexico’s Veracruz mountains, with the red-tiled patchwork of the city of Huatusco sprawling in the valley below. For more than a century, coffee trees have grown in these verdant hills. It’s a source of pride for residents – but even more important, it remains a critical piece of the economy for thousands of coffee farmers despite a global trend toward urbanization.

“For me, coffee is sustaining. It is our lifestyle, our way of work,” said Fernàndez. “Everyone prefers to leave the countryside and go to the city. They leave coffee behind.”

For farmers like Fernàndez, building a long-term future in coffee means navigating the winds of economic, geographic and environmental forces year in, year out. When those gusts suddenly shift, it can compromise everything from earning a living to the future of the farm itself.

Coffee, like any crop, is sensitive to price fluctuations owing to a variety of factors, most of which are beyond the control of farmers. When global coffee prices plummeted in late 2018, smallholder farmers in Central America were among the hardest hit by the drop. In some cases, the price they could get for their crop fell below the cost of production.

In response, Starbucks committed to $20 million in emergency relief funds to smallholder farmers in Nicaragua, Guatemala, El Salvador and Mexico. The funds are now augmenting the income they received for their harvest and help increase their stability. After weathering the latest downturn with the support of emergency relief funds, it allowed Fernàndez to keep her focus on the future.

“Thanks to this support people can maintain their farm,” she said.

Coffee as a way of life

Not far from Fernàndez, another group of farmers struggled too. Dolores Cano, Natalia Simón, and Jezabel Pérez are part of the Otomi people of Mexico, who first settled in these highlands more than 10,000 years ago. They come from a long tradition of farming, a way of life threatened by the low coffee prices and a devastating coffee rust outbreak.

“Farming coffee is very important to me because it keeps my family together, everyone works as one,” said Pérez.

Simón said the coffee produced on the farm pays for education for their children and other essentials. “Farming coffee is characteristic of us. It is a job that advances our families,” she said.

The relief funds allowed their community to breathe a bit easier while waiting for prices to rebound.

Ensuring the future of farming

Over the past 20 years, Starbucks has invested more than $150 million in support for coffee farmers and their communities on top of the premium it pays for high quality and ethically sourced coffee. Its network of support includes nine Farmer Support Centers around the world; an initiative to distribute 100 million disease-resilient coffee trees to farmers by 2025; providing loans to farmers; and promoting leadership opportunities for women and families in coffee-growing communities.

Starbucks hopes to help ensure the future of coffee for the thousands of farmers who produce coffee served in its stores and the 100 million customers who enjoy it each week – for today, tomorrow, and always. 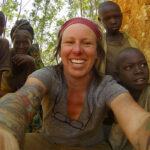 How Starbucks is working with farmers to adapt to a changing climate.

We are committed to 100 percent ethically sourced coffee and reducing the environmental impact of our operations with greener stores, power, cups and packaging.

Nurturing family, coffee for next generation of farmers

Some of Starbucks’ 100 million tree donation flowers in Guatemala.