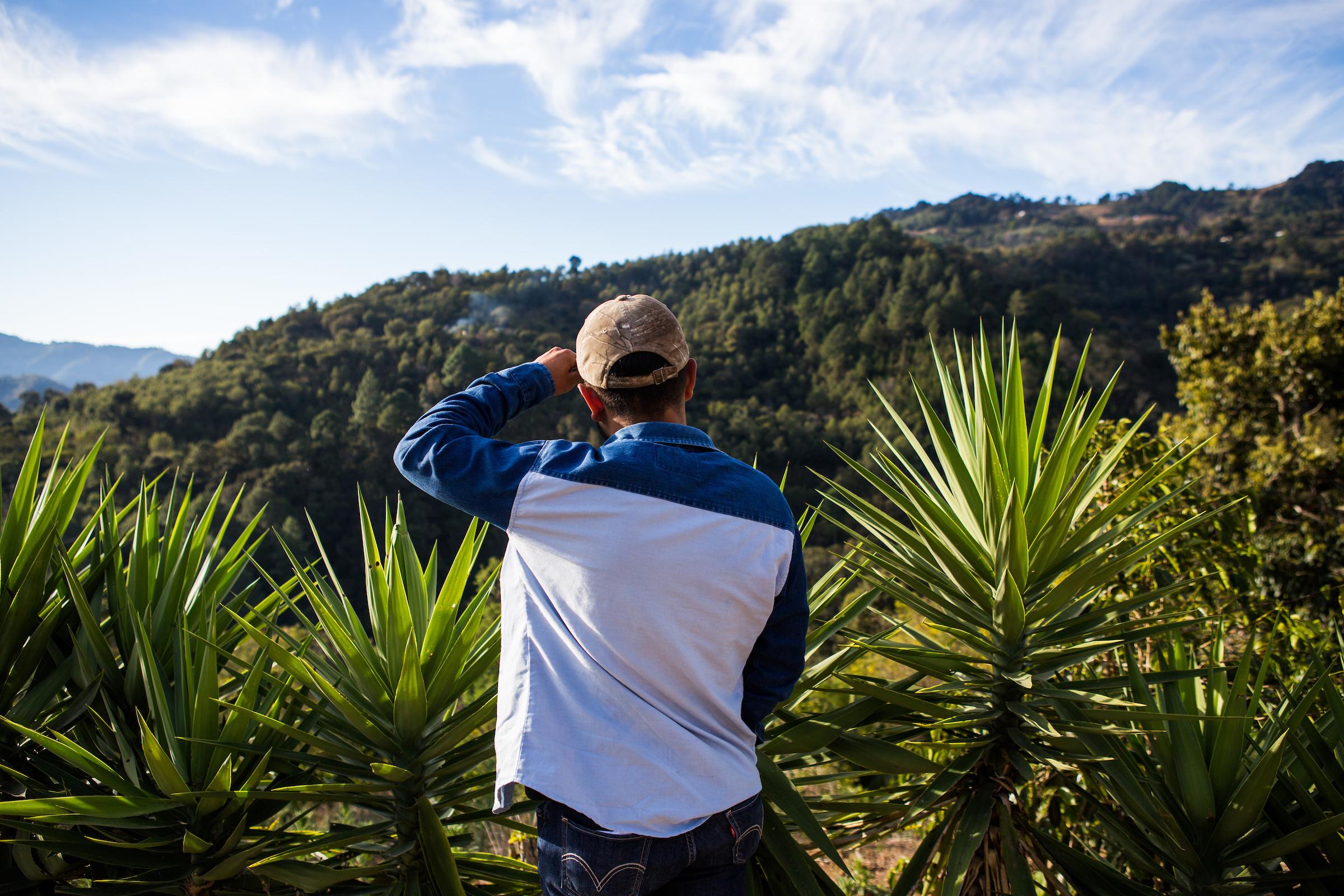 Some of Starbucks’ 100 million tree donation flowers in Guatemala

For the Pachecos, figuring out how to make it work really didn’t feel like a choice.

“Leaf rust entered the country of Guatemala in the year 2012,” says Kevin Pacheco, a coffee farmer in the Jalapa region. “Before the rust appeared, we had better coffee plantations, more vigorous. So, it is a big problem.”

“When there is no coffee, there is no business,” says Catalina Pacheco, 72, a second-generation coffee farmer. “It is what gives life to Guatemala.”

Catalina is Kevin’s grandmother. Coffee farming is the family business. So, “we have, over time, been learning,” says Kevin, 22.

Catalina says that she worked in coffee from the time she was young and always wanted to be “a real coffee owner.” She and her husband, Carlos Lima, bought the 12.5-hectare coffee farm that Kevin now farms.

“I learned how to work from them,” says Kevin.

The rust outbreak could have derailed the dream. But instead, Kevin “is having the thrill of his life,” says his grandmother.

A 2016 donation to the Pacheco farm of 6,000 rust-resistant trees, as part of Starbucks’ One Bag for Every Tree initiative (now the 100 Million Trees program), is helping. So far, more than 30 million trees have been donated in Mexico, Guatemala and El Salvador This year in Guatemala, the trees produced their very first harvest.

Kevin has stepped wholeheartedly into the role of fourth-generation coffee farmer, and his passion for the work is leading the way for the generation after him to learn alongside him, just as he learned beside his grandparents.

“The idea is to teach the future generations so that they learn how to take care of the coffee, so it doesn’t get lost.” 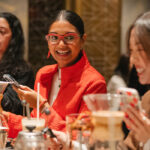