Since the Seattle Roastery first opened nearly two and a half years ago, baristas have enchanted visitors with their craftsmanship, roasting and brewing some of the rarest coffees in the world. The menu has served as a pipeline of innovation for the company with beverages such as Cascara Latte and Affogato making their way into select Starbucks® stores across the U.S.

Recently, the company introduced the Melrose to Roastery customers – a version of the Manhattan with a Cold Brew base, bitters and finished with a maraschino cherry – which quickly gained a loyal following. In months, it was included in Starbucks® stores across the U.S. with a Starbucks Reserve® Experience Bar. 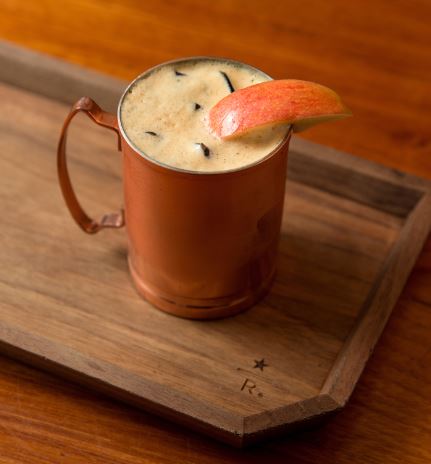 Starbucks Reserve® Cold Brew and ginger beer are infused with burnt cinnamon syrup and fresh lemon, and finished with an apple slice. 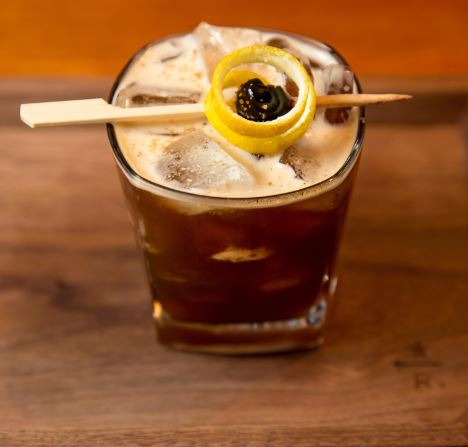 Starbucks Reserve® Cold Brew is shaken with Woodinville Barrel-Aged Maple Syrup and fresh lemon, and garnished with a luxardo cherry and Cascara sugar.

Inspired by the craft of making cocktails, these mocktails feature Starbucks Reserve® distinctively smooth Cold Brew as a base, with flavor infusions highlighting the coffee’s brightness and complexity. Customers will be immersed in a sensorial experience as baristas build the beverages using new bar tools, fresh-squeezed juice and garnishes.

“Handcrafting beverages is storytelling,” said Lincoln Bechard, a five-year partner (employee) at the Roastery. “We engage in a conversation with the customer about the beverage’s ingredients and its build as we’re making it, which develops into a community experience as other baristas and customers join the conversation.”

These beverages will be handcrafted at the Coffee Experience Bar on the lower level of the Seattle Roastery.