At one point, Starbucks Reserve coffee buyer Ann Traumann wasn’t sure it would happen. For months, she had been working and waiting to purchase coffee from St. Helena, one of the most remote places in the world.

“We had to be very patient,” she said. 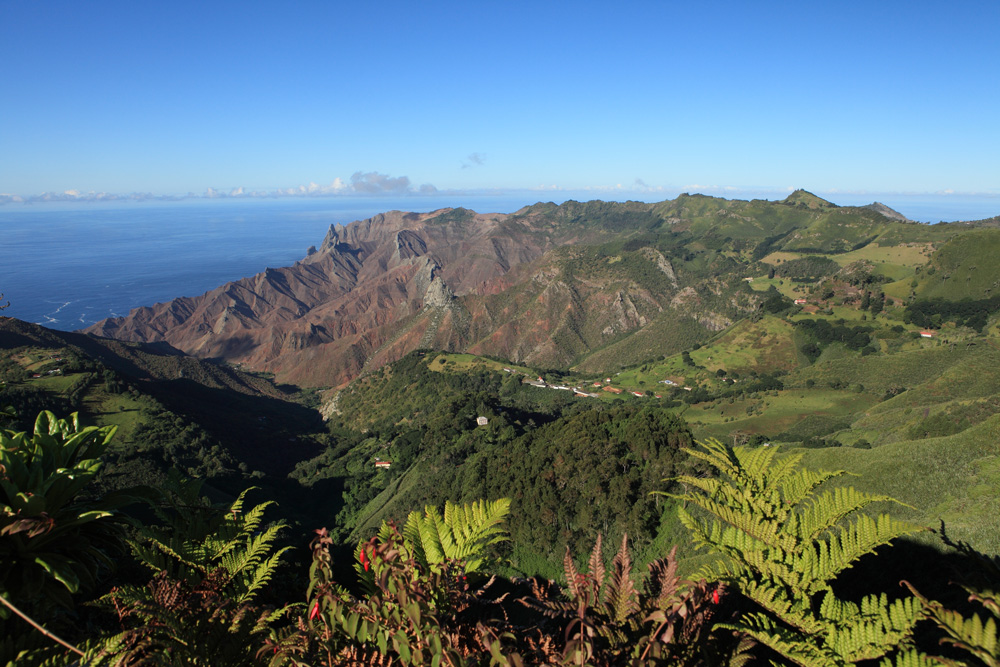 Spanning 47 square miles in the South Atlantic Ocean, the tiny island is merely a speck on the map. It’s located about halfway between South America and Africa. Around 4,500 people, known as ‘Saints,’ make up the entire population. 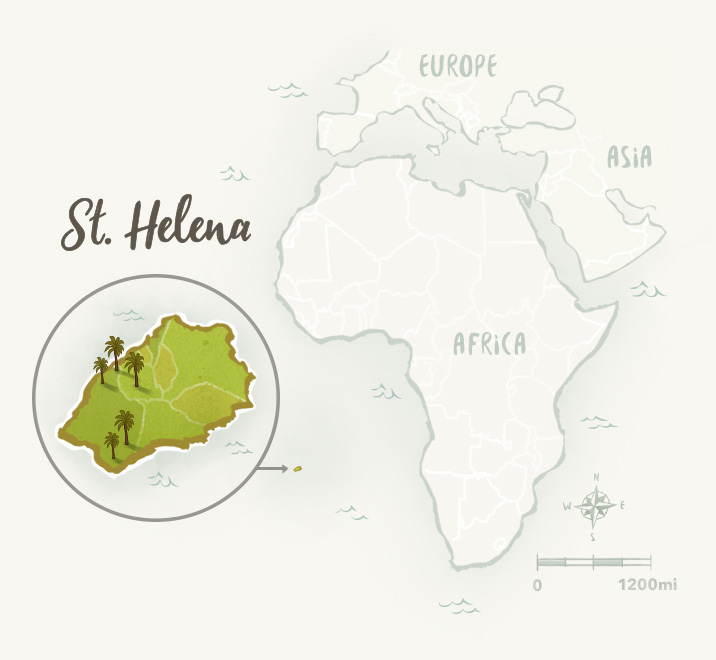 The island, which is part of a British Overseas Territory, is so isolated that Napoleon Bonaparte was exiled there from 1815 until he died in 1821. 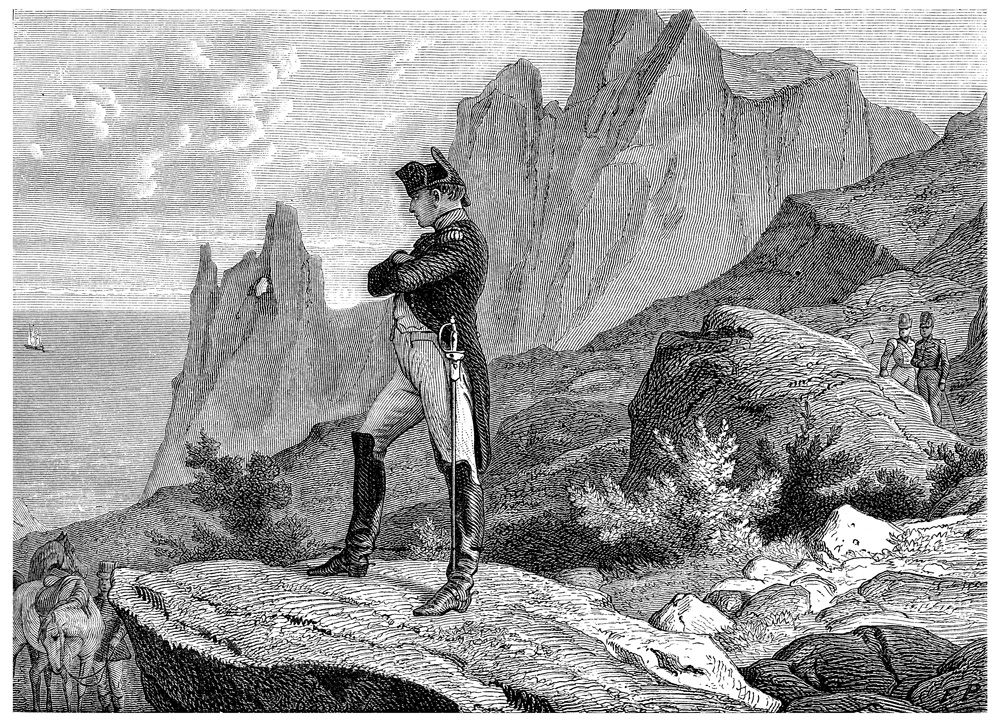 As remote as the island is, St. Helena’s coffee is equally as rare.

“St. Helena is one of the most exclusive coffees due to the tiny production,” Traumann said.

One reason for the small production — the island is rebuilding its coffee industry. For decades, St. Helena didn’t produce any coffee. But with the help of a coffee supplier, Solomon & Company (St Helena) Plc, they’ve relaunched production. Now, St. Helena typically produces a handful of 60 kilogram bags of coffee each year. By comparison, Brazil, the world’s largest producer of coffee, produces tens of millions of bags a year. 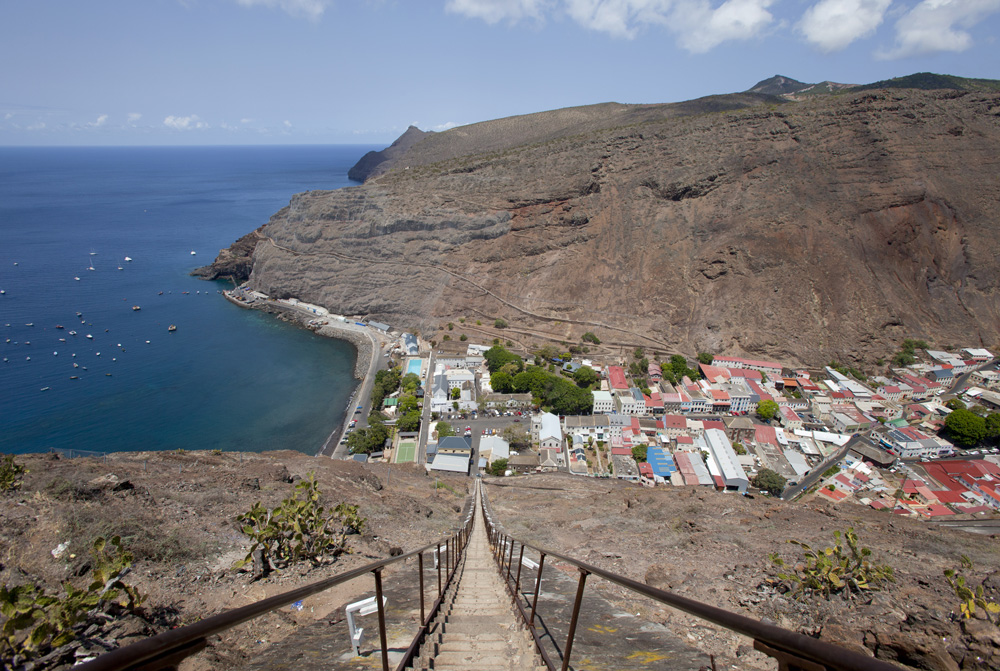 Traumann first began talking with the coffee supplier in early 2015. At the time, the most recent crop of about 100 kilograms of coffee had already been sold. So she had to wait for months until the next crop was harvested to get a better picture of the coffee’s quality and quantity. All the while, Traumann remained persistent and made it clear Starbucks wanted to buy what she calls “some beans of this beauty.”

More than two years later, our second deal was finalized. We purchased 100 kilograms of the coffee, one-third of the yearâs entire production.

Like the proverb says, ‘All good things come to those who wait.’

During Asian American and Pacific Islander Heritage Month, Sienna, a Starbucks barista in New York, shares how she’s sometimes felt invisible – and how it’s motivated her to help others in the Asian community feel a sense of inclusion, especially vulnerable elders.