The rain kept coming. And the lightning was like nothing Whitney Evans had ever seen.

“It was like artillery fire in the sky,” she said.

Only hours earlier, the sun had been out and she thought the worst of Hurricane Harvey had passed. But now, on Saturday evening, the creeks were cresting, the streets becoming rivers and the water was starting to rise in the parking lot of her apartment building in Friendswood, Texas, an area about 20 minutes south of Houston.

Evans and her husband decided to get to the higher ground of her mother’s nearby home.  But first, she needed to make sure all the Starbucks partners at the store she manages were safe. Two, who lived nearby, were trapped by water and worried it was going to come into their homes. So, Evans, who has a van, rescued each of them and brought them with her. Meanwhile, the “waters were rising and rising,” she said. 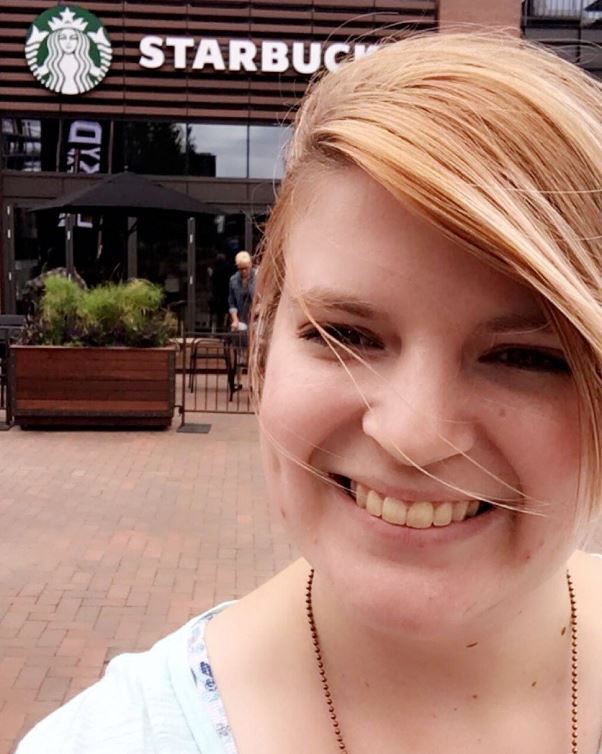 By morning, thousands in Houston had fled their homes and countless numbers were awaiting rescue. At least five were reported dead. William “Brock” Long, director of the Federal Emergency Management Agency, said that Hurricane Harvey was probably the worst disaster in history.

Evans, who had only slept a few hours, woke to learn that two of the partners at her store had lost their homes. One woman spent the night on the dryer, above the water rising in her home, as she awaited rescue.

Wanting to help the victims of the storm, Evans and her husband took breakfast sandwiches to firefighters and other first responders, then headed to a shelter to volunteer. At the shelter, she found one of the partners from her store and made sure she had what she needed. Then Evans stayed to help organize food and supplies for people who had been displaced while her husband joined the first responders to rescue people trapped in their cars.

“We just wanted to do something,” she said.

Amid the destruction, stories are beginning to rise up out of Houston of acts of people coming together to help each other. Social media is full of stories of those with boats using them to rescue people from their homes. People with dry homes on higher ground are taking in those who are vulnerable. And many are volunteering at shelters and other places.

Employers and various companies are also taking action to support those affected by the hurricane and its aftermath.

“When our partners and communities are suffering, it is our role and responsibility to use our scale for good,” said John Kelly, senior vice president of Global Public Affairs and Social Impact at Starbucks. “From the CUP fund to the cash register activation in our stores, we give our partners and customers a powerful, convenient way to bring some relief to those in need.  When the cleanup begins, we will be there as well to help Texans recover.”

The list of other major companies offering support is growing. Apple is collecting donations for the Red Cross through iTunes. United Airlines is also supporting disaster efforts by donating bonus miles to MileagePlus members who contribute to designated relief organizations.

Kelly said it’s a way of repaying the people of Houston for caring for those who were displaced by Hurricane Katrina. “Houston showed unforgettable generosity and humanity to victims of Hurricane Katrina,” he said. “We must all do the same now for Houston.”

‘It brings out the good in all of us’

There are about 4,500 Starbucks partners in affected areas, Kelly said. Late Sunday night several partners were still awaiting rescue from their homes, but there had been no reports of missing or injured partners. That’s a relief to Angela Lara, a Starbucks district manager in Houston who oversees 12 of the more than 100 Starbucks stores in the area. She spent hours checking on her team Saturday night before finally getting a few hours of sleep. When she woke at 4:30 Sunday morning, she learned that one partner, who is 8 months pregnant, was trapped with her 3-year-old son in the attic. (She was safely rescued.) Others had seen their cars and belongings swept away, she said.

Even though most if not all are safe, “what’s heartbreaking is the pain going on all around us,” she said.

On Sunday night, the rain had begun to fall again. The water was at the fence in Lara’s back yard. Even though her heart is heavy, she’s carried by the support she’s seeing people offer each other.

And, she looks forward to a time when the waters recede and once again her stores can open and serve as a gathering place for the community.

“It’s about partners being there for each other,” she said, “and taking care of the community and helping bring normalcy back.”

If you know of other acts of kindness and heroism by your partners, please contact Linda.Dahlstrom@starbucks.com for possible inclusion in an upcoming story. 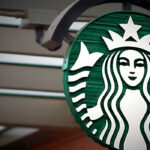