Starbucks is known for offering tens of thousands of beverage combinations. Today, the company is adding even more.

“At the beginning of the season, we saw a lot of excitement around fall flavors, especially after we introduced Starbucks Almondmilk,” said Sarah Spencer, Starbucks marketing manager. “We wanted to tap into our baristas’ beverage artistry by giving them the opportunity to create new fall-inspired drink recipes to share with customers in their stores.”

To jumpstart innovation, Spencer and team asked Starbucks baristas to submit their favorite fall beverage customization ideas through social media. The team discovered and tested 20 of the drink recipes and selected five of their favorites. For two weekends, baristas are invited to feature these beverages in their stores or use them as inspiration to create their own drinks.

“While we were taste testing, we saw a few ideas for the same recipes,” Spencer said. “That let us know that our baristas are creating their own flavor trends. We wanted to empower them to share their ideas with customers.”

Paving the Way for Creativity 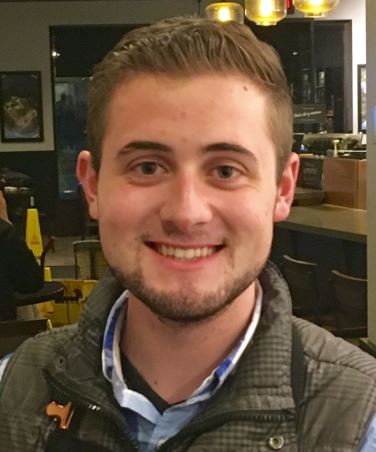 Andrew Vagner, a shift supervisor in Cleveland, Ohio, submitted one of the five beverages that Spencer and team identified as a favorite.

“I came up with a few ideas based on what I tend to drink, which is usually over ice,” he said. “The customization idea I submitted was a Pumpkin Spice Cold Brew topped with breve, which includes pumpkin spice sauce for a hint of spicy sweetness and cream on top to add a smooth richness. I love how it looks when the cream floats down over the ice in the cup.” 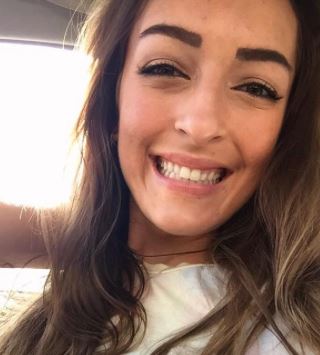 Taylor Regehr, a shift supervisor who works in Seattle, was surprised to learn that her Chai Latte with pumpkin spice sauce and Cinnamon Dolce syrup submission was selected.

“I have been ordering this drink for myself over the past several weeks,” she said. “The pumpkin spice sauce is one of my favorites and I’m always excited when it comes to our stores each year. For me, it makes beverages feel more cozy, which is great when the fall weather arrives.”

Both Vagner and Regehr are looking forward to sharing original beverages with customers.

“Barista Originals is an awesome way to get our stores involved in having fun and creating a new beverage we can call our own,” said Vagner. “The partners in my store have had so much fun experimenting with their beverage creativity and trying each other’s drinks. I can’t wait to see what other partners develop.”

“There is such a buzz of excitement in my store. Everyone has been coming up with their own beverage customizations,” said Regehr. “Customers tend to enjoy it when we use our creativity. I hope that they like our latest recommendations.”

In addition to creating original beverages locally, Starbucks baristas will be invited to share their recipes online using the hashtag #BaristaOriginals, so customers can request them wherever they live across the country. 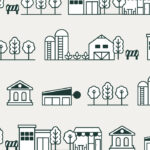