More than 1.4 million Starbucks customers have been voting for their favorite of six new flavors by giving green straws to their top choices in the Frappuccino® Flav-Off on Frappuccino.com. Three blended beverages have emerged as the most popular in a green-straw poll online.

The favorites are: Caramel Cocoa Cluster; Cinnamon Roll; and Cupcake

While Carmel Cocoa Cluster is the favorite in Texas and Florida, voters in New York and Nevada preferred Cinnamon Roll, and Cupcake is tops in Montana and Oklahoma. Scroll down in this link to see trending flavors by state. 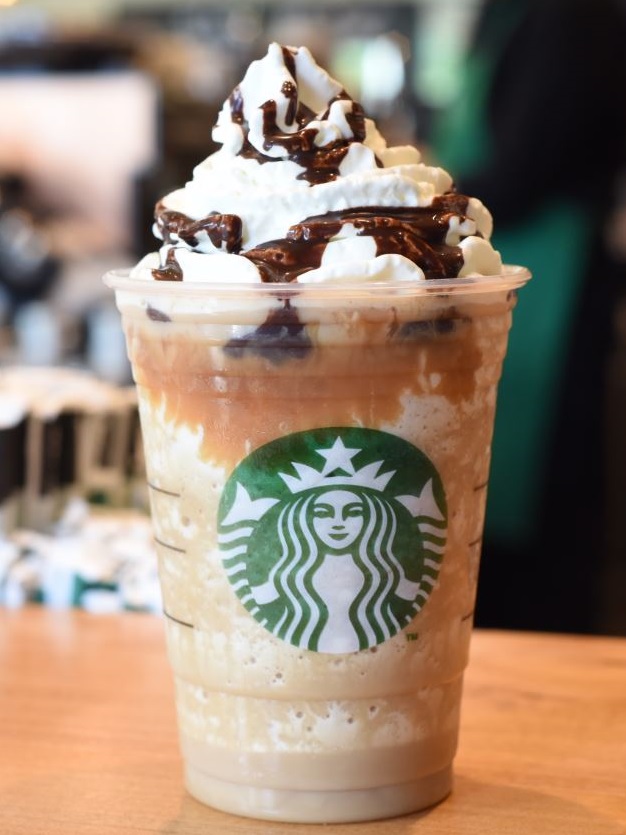 A blend of toffee nut syrup, Frappuccino® Roast Coffee, milk and ice and topped with a layer of dark caramel sauce, finished with whipped cream and a drizzle of mocha sauce #TeamCCC 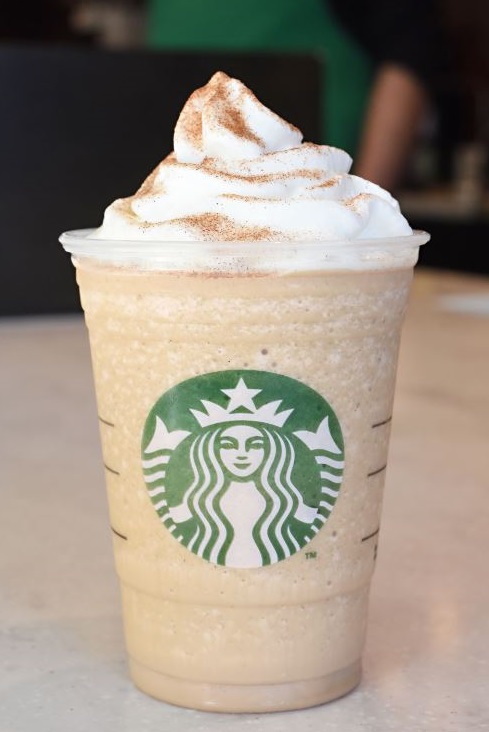 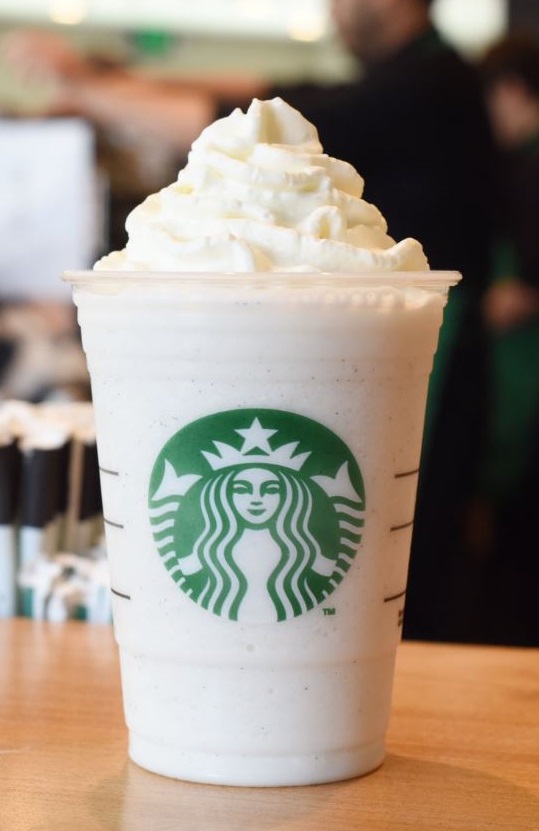 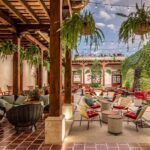 Lighten up your holiday beverage with these tips from Starbucks baristas

Here are five tips from Starbucks baristas to lighten up your favorite handcrafted beverages. It’s easy to do – just ask your barista or use the Starbucks app.

Pick of the Season: Starbucks strawberry beverages around the world

Sweeten your day with this virtual sampling of Starbucks strawberry beverages all over the globe, from a latte inspired by French pastries to a plant-based Frappuccino made with pomegranate pearls and coconutmilk.