What is the role and responsibility of a for-profit, public company?

In its 14th consecutive year of issuing a Global Responsibility Report, Starbucks offers its perspective on what it means to be a corporate citizen in the 21st century and openly shares its progress and challenges.

“I strongly believe that today, more than ever, companies such as Starbucks must use their platforms and resources to create opportunities for their people, as well as for the communities they serve," said Starbucks chairman and chief executive officer Howard Schultz, in the report’s letter to stakeholders.

In Starbucks newly-released 2014 report, the company announces significant milestones against its 2015 goals: approaching 100% ethically sourced coffee; nearing its 25% water conservation goal; and surpassing 500 LEED-certified stores in 19countries around the world.

“By committing to truly aspirational and global goals, listening to our partners and customers, collaborating with innovative leaders, and candidly reporting on our combined efforts, we hope to inspire others to help redefine the role and responsibility of a public company as well,” said John Kelly, Starbucks senior vice president of Global Responsibility and Public Policy.

As Starbucks closes in on its goals for 2015, leaders share progress and challenges as they begin to create new goals for 2020. Starbucks is also inviting the world to collaborate on its ambitious efforts through Starbucks.com/responsibility, with an emphasis on building a future with farmers, pioneering green retail at a global scale, and creating real pathways to opportunity for young people.

“With our legacy of sustainable practices and a workforce of more than 300,000 people in 21,000 stores in 66 countries, visited by 75 million customers weekly, we have a unique opportunity to listen, learn, innovate, and take meaningful action to use our scale for good,” said Kelly. 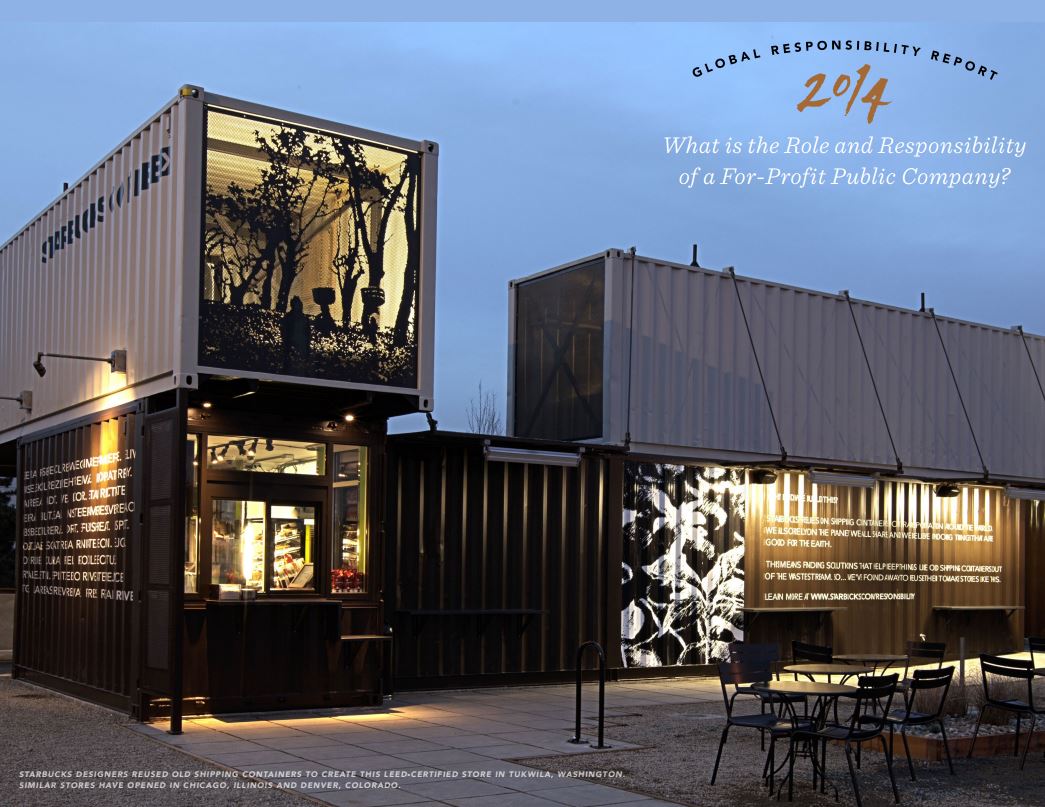 For 15 years, Starbucks has worked with Conservation International to create a new way to buy coffee - one that's better for farmers, the planet, and coffee lovers everywhere. 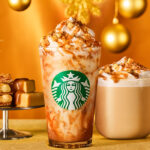