As she goes about the business of growing Starbucks supplier diversity efforts, Diane Lin keeps in mind that her mission balances uncompromising yet uplifting aspects.

The Starbucks supplier diversity effort entails developing business relationships with companies that are at least 51 percent owned and operated by a minority, woman, LGBT, veteran or person with a disability. The program dates to the late 1990s and has been surging, somewhat counterintuitively, since the 2008 financial crisis, which prompted the company to lean harder on its values.

Lin and her team keep a constant lookout for suitable alliances, vetting diverse suppliers based on their values and business capabilities and passing promising prospects on to the sourcing team for a deeper level of assessment.

“Suppliers are a reflection of our brand,” Lin said. “We need to find the right fit. All suppliers need to compete on all aspects. They need to deliver on our business needs, on innovation, on values, and on service and quality.” 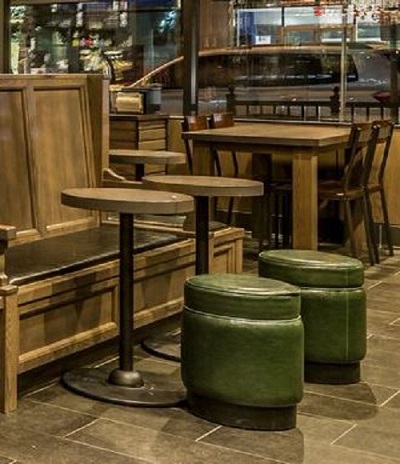 In 2012, when Custom Millcraft was still recovering from the 2008 economic downturn, the company was given work at a Starbucks in nearby Newport, Kentucky. From that sole project three years ago, Custom Millcraft’s workload grew to 32 projects the following year and 128 in 2015.

The flood of business has allowed the company to increase its workforce to 45 (29 percent diverse), upgrade equipment and set aside a space in their facility for a team focused exclusively on Starbucks.

A ‘phenomenon that keeps growing’ 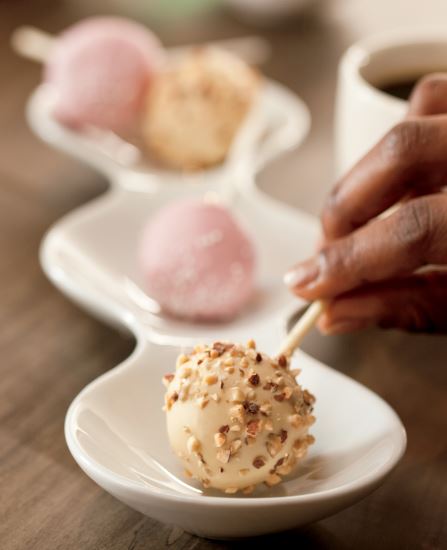 The company, certified by the Rocky Mountain Minority Supplier Council, supplies a variety of dessert items to Starbucks and is best known for Cake Pops, a treat whose popularity continues to grow.

The Denver-based premium-quality dessert company’s roots reach back to the mid-1970s when co-founder and CEO Steven Fabos started a retail bakery in Southern California. By 1995, the original bakery had evolved into SRO. In 2004, Charles Kosmont, who is of Venezuelan descent, purchased 51 percent of the company. SRO has been supplying Starbucks with Cake Pops since September 2010.

SRO employs up to 1,300 people during peak season at facilities in Colorado and North Carolina. According to SRO’s Alicja Spaulding, 63 percent of the company’s employees are Hispanic, 13 percent are African American and 11 percent are Native American.

“We admire everything Starbucks does, from a business standpoint and from a social standpoint,” Spaulding said. “We also want to be a community leader within the communities we impact.” 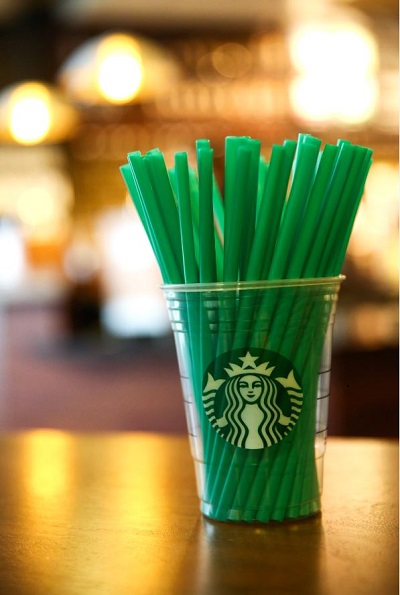 Eagle Beverage & Accessory Products’ tie to Starbucks dates to July 2009, when company co-owner and vice president Aisha Kabani called Starbucks after hearing the company was in the market for compostable straws. Eagle produced a polypropylene line and by the end of the year Eagle had 100 percent of Starbucks domestic straw business.

Kabani’s Tanzania-born parents resettled in the United States in 1972. Both are entrepreneurs and they worked together and separately before combining forces with their daughter when they purchased Eagle in 2002. Among its specialty beverage offerings were two straw lines that operated twice a week for six hours. That has now turned into a 24-7 operation. Eagle is located in Kent, Washington, near the Starbucks roasting plant, and is family-owned and –operated.

As with Custom Millcraft and SROriginals, Kabani believes Eagle draws inspiration from Starbucks, extending health insurance to its employees before it was mandated and aspiring to maintain a diverse workforce. The company’s diversity workforce is over 90 percent and includes employees from more than 15 countries.

“We were a good fit and the time was right,” Kabani said. “Partnering with Starbucks was a natural process.”

Starbucks efforts on the supplier front have earned the attention of the close-knit diversity industry, earning the Corporate Gazelle Award at the National Minority Supplier Development Council Conference and Business Opportunity Exchange October 21 in San Diego. The award recognizes rapid growth in spend with minority suppliers from 2013 to 2014. 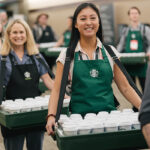