KOLKATA, India; March 20, 2018– Tata Starbucks Private Limited, the 50/50 joint venture between Starbucks Coffee Company (Nasdaq: SBUX) and Tata Global Beverages Limited, will welcome its customers in Kolkata for the first time on March 21.  Delivering the iconic ‘Third Place’ experience to customers and stewarding the company’s commitment to the city, Tata Starbucks will open three stores, marking the seventh city for the company in India.

Sumitro Ghosh, chief executive officer, Tata Starbucks said, “We are honored to bring Starbucks to Kolkata, a city that has always been known for its cultural heritage and grandeur. Our aspiration is to delight our customers in Kolkata with the unique Starbucks Experience that is built on three core fundamentals – our partners (employees), our stores and our coffee. The institution of the ‘adda’ and the timeless passion it invokes in those who know of the city of Kolkata is inspiring. We hope to pay homage to the city’s inherent tradition by becoming a new ‘adda’ for our customers in Kolkata.”

The three stores have been designed to weave Starbucks heritage and coffee passion into the vibrant and colorful culture of Kolkata. The regional craftsmanship, handmade by local artists and designers, brings this narrative to life across the city with different elements emphasized at each store. The Starbucks flagship store, located inside the iconic 108 year old Park Mansions on Park Street, celebrates Starbucks brand heritage with a large depiction of the Starbucks Siren, created with local tapestry, in the many colors found on the streets of Kolkata. At the Starbucks store at South City Mall, ceramic artistry installments highlight Starbucks commitment to coffee farmers around the world, celebrating the first steps of the coffee journey.  The Acropolis Mall store features art inspired by traditional Indian motifs that showcases the culmination of the coffee journey highlighting Starbucks barista craft.

The stores will offer customers an extensive range of Starbucks offerings, including the Starbucks® signature espresso-based beverages like Cappuccinos, Americanos and Lattes, as well as all-time favorites such as Caffe Mocha, Java Chip Frappuccino, Signature Hot Chocolate and Caramel Macchiato. A range of Teavanaä teas, including the Starbucks signature tea innovation – India Spice Majesty Blend, will be available for those who seek a modern and reimagined tea experience. Customers in Kolkata will also get to try Starbucks® Cold Brew, the latest in a series of coffee innovations highlighting the barista craft and high-quality coffee.

In addition to a food menu curated to complement the coffee experience, Starbucks is launching two new desserts celebrating the region’s signature ingredient – chenna. The Chomchom Tiramisu is a feather light treat that brings together the traditional chomchom with the familiar Italian dessert tiramisu, and the Chocolate Rossomalai Mousse combines the magic of the Bengali rossomalai with chocolate mousse. 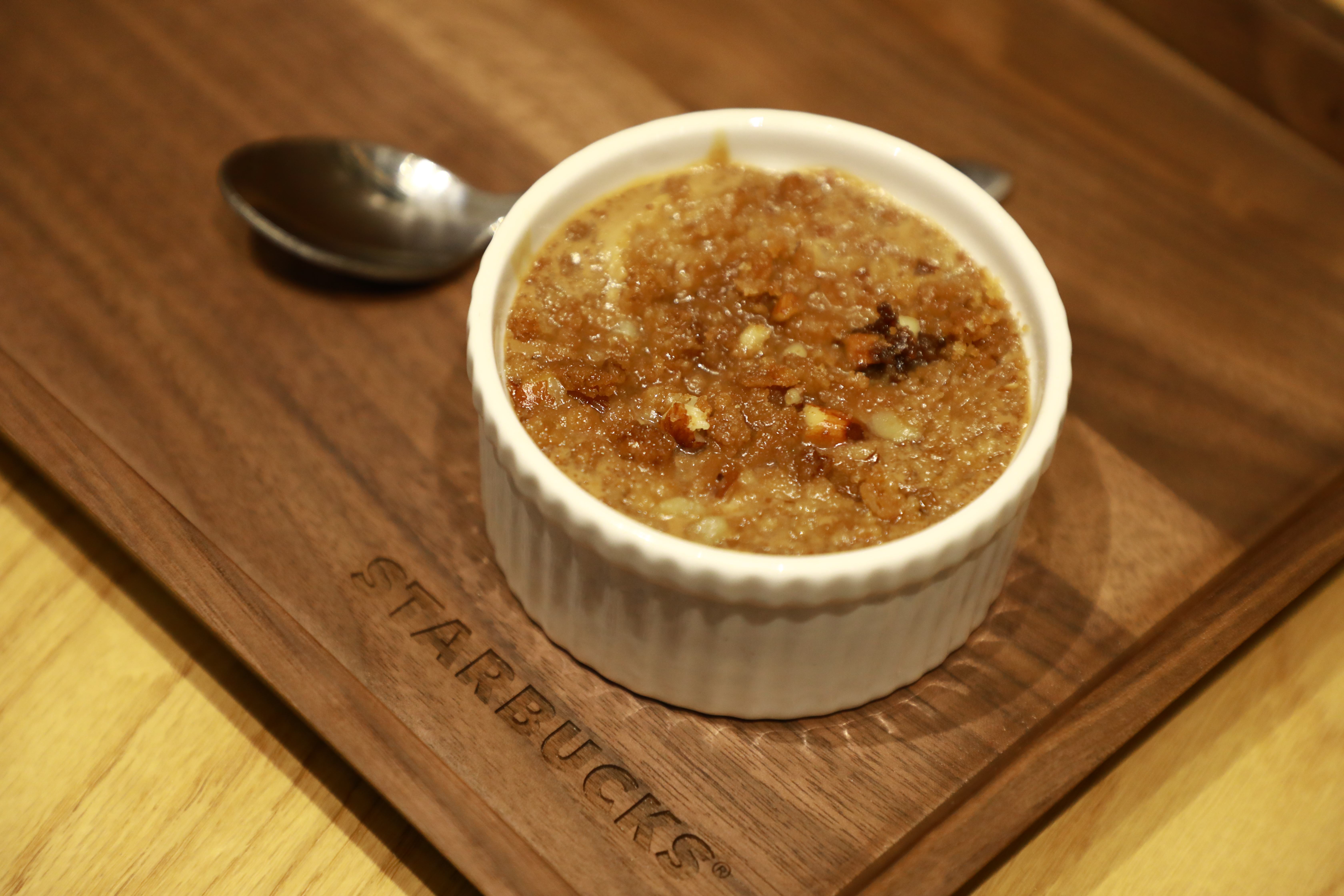 Starbucks also brings to Kolkata its loyalty program My Starbucks Rewards which provides members rewards and personalized benefits that increase with frequency of use. When customers sign up for a My Starbucks Rewards™ account, they immediately begin earning stars for purchases at Starbucks. The three stores in Kolkata will also offer Starbucks merchandise and free wi-fi.

As Tata Starbucks continues to grow, so does its commitment to be a positive force in contributing to the future success of India. The company announced last fall its aspirations to be the employer of choice in India, with plans to double the number of partners (employees) over the next five years to 3,000 and with a commitment to further increase the proportion of women in its workforce from an industry best of 25 percent.

Starbucks entered the Indian market in October 2012 through a 50/50 Joint Venture with Tata Global Beverages and currently operates 113 stores in India across Mumbai, Delhi NCR, Hyderabad, Chennai, Bengaluru, Pune and Kolkata through a network of over 1,700 passionate partners (employees). Starbucks stores are operated by the joint venture, TATA Starbucks Private Limited, and branded as Starbucks Coffee – “A Tata Alliance.”

Next round of investments will lead to enhancements in partner pay, modernized training and collaboration, store innovation and a return to the celebration of coffee.