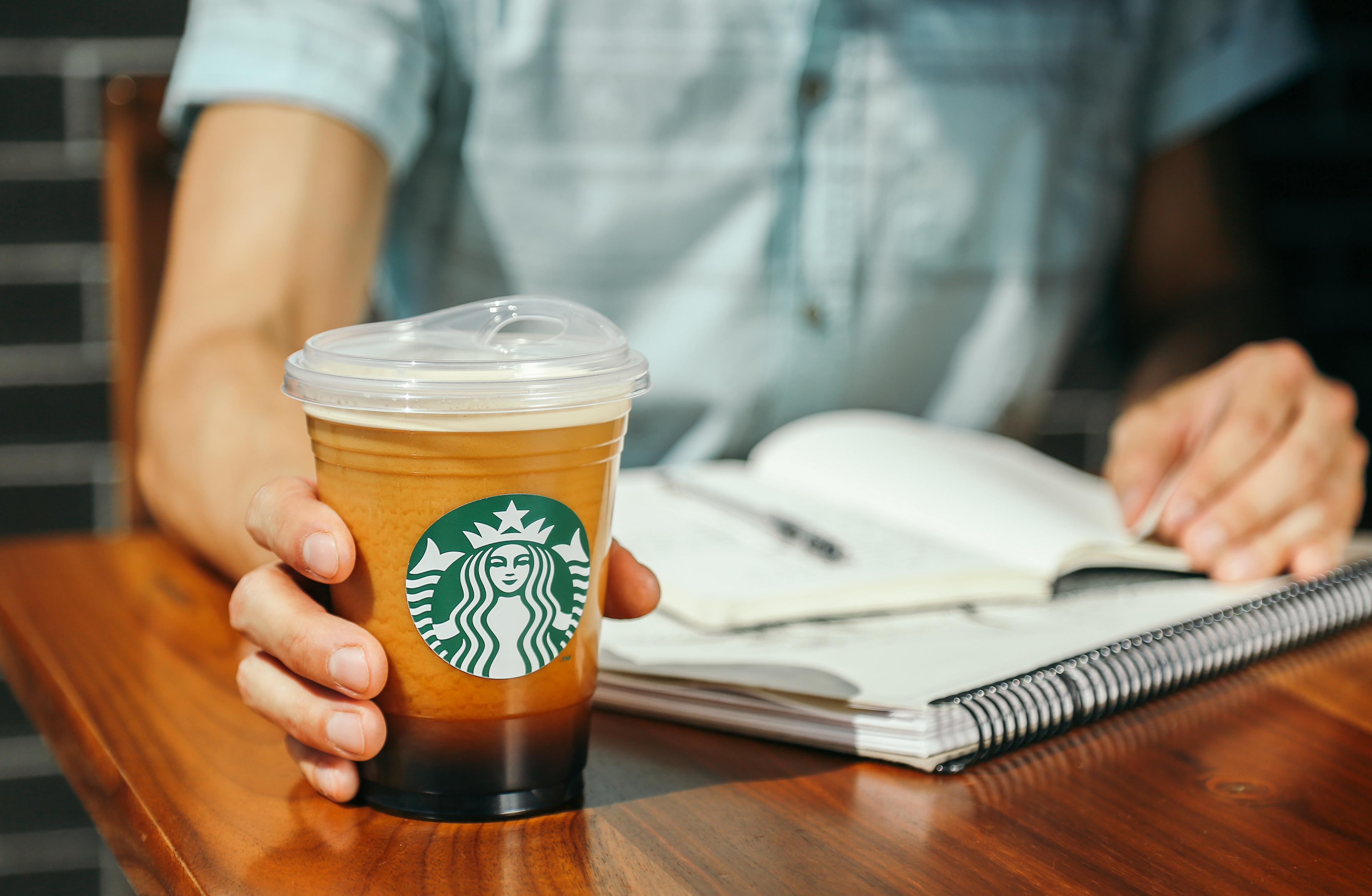 SEATTLE; July 9, 2018 – Today, Starbucks Coffee Company (NASDAQ: SBUX) announced it will eliminate single-use plastic straws from its more than 28,000 company operated and licensed stores by making a strawless lid or alternative-material straw options available, around the world. Starbucks, the largest food and beverage retailer to make such a global commitment, anticipates the move will eliminate more than one billion plastic straws per year from Starbucks stores.

Starbucks has designed, developed and manufactured a strawless lid, which will become the standard for all iced coffee, tea and espresso beverages. The lid is currently available in more than 8,000 stores in the U.S. and Canada for select beverages including Starbucks Draft Nitro and Cold Foam. The lid is also being piloted for Nitro beverages in additional markets including China, Japan, Singapore, Thailand and Vietnam. In addition, Starbucks will begin offering straws made from alternative materials – including paper or compostable plastic – for Frappuccino® blended beverages, and available by request for customers who prefer or need a straw.

“For our partners and customers, this is a significant milestone to achieve our global aspiration of sustainable coffee, served to our customers in more sustainable ways,” said Kevin Johnson, president and chief executive officer for Starbucks.

Customers in Seattle and Vancouver will be the first to see the strawless lids implemented, starting this fall, with phased rollouts within the U.S. and Canada to follow in FY19. A global rollout of the strawless lid will follow, beginning in Europe where strawless lids will arrive in select stores in France and the Netherlands, as well as in the UK just as the market expands its 5p paper cup charge to 950 stores, to further promote reusability. 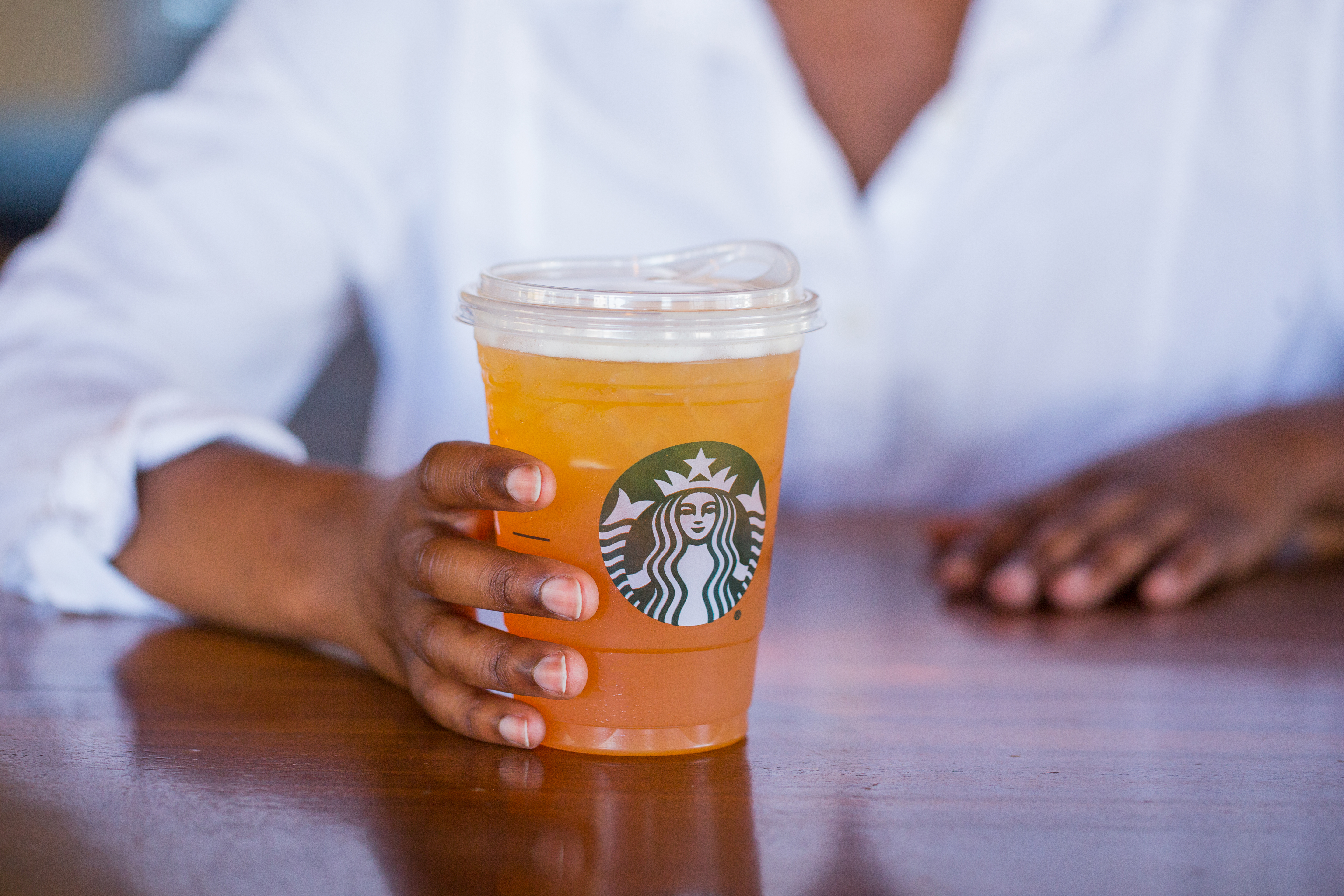 “Starbucks goal to eliminate plastic straws by 2020 from their stores globally represents the company’s forward thinking in tackling the material waste challenge in totality,” said Erin Simon, director of sustainability research & development and material science at World Wildlife Fund, U.S. “Plastic straws that end up in our oceans have a devastating effect on species. As we partner with Starbucks in waste reduction initiatives such as Next Gen Consortium Cup Challenge and WWF’s Cascading Materials Vision, we hope others will follow in their footsteps.”

“Starbucks decision to phase out single-use plastic straws is a shining example of the important role that companies can play in stemming the tide of ocean plastic. With eight million metric tons of plastic entering the ocean every year, we cannot afford to let industry sit on the sidelines, and we are grateful for Starbucks leadership in this space,” said Nicholas Mallos, director of Ocean Conservancy’s Trash Free Seas program.

Starbucks has a 30-year track record of focusing on sustainability across all aspects of its business, including achieving 99 percent ethically-sourced coffee. In addition to today’s announcement, Starbucks has previously committed $10 million to develop and help bring to market, a fully recyclable and compostable hot cup, in partnership with Closed Loop Partners, through the NextGen Cup Consortium and Challenge.

As Starbucks chief executive officer Kevin Johnson outlined in his presentation to investors at the Oppenheimer Consumer Conference in June, the company is focused on adapting to rapidly changing consumer trends with cold beverages accounting for more than 50% of Starbucks beverage mix in the U.S., up from 37% just five years ago. The movement to eliminate single-use plastic straws has been gaining tremendous momentum globally, with consumers showing increased concern for the greater issue of waste, of which straws is just a part. That’s why Starbucks recognizes the work ahead to build on its long history in sustainability, which includes:

Starbucks Unveils Heritage Market, With Three Seattle Hometown Stores Dedicated to Honoring Past, Present and Future of Coffee and Community

The Heritage Market is a direct result of partner (employee) feedback asking for a closer connection to Starbucks heritage and an enhanced focus on coffee, craft, community and culture.

The company outlined investments and actions powered by – and for – green apron partners and stores around the world.