Today (January 30), Starbucks is taking the next step toward evolving the digital customer experience by launching voice ordering capabilities within the Starbucks mobile iOS app and the popular Amazon Alexa platform. These features are an extension of Starbucks Mobile Order & Pay, which allows customers to order and pay for their items before arriving at their store, further extending the barista and customer interaction within the company’s digital ecosystem.

Select customers can now order coffee “on command” using My Starbucks® barista as part of an initial feature rollout integrated seamlessly into the Starbucks mobile app for iOS. At the same time, the company is launching a Starbucks Reorder Skill on the popular Amazon Alexa platform. Both features allow customers to order from Starbucks simply by using their voice.

“The Starbucks experience is built on the personal connection between our barista and customer, so everything we do in our digital ecosystem must reflect that sensibility,” said Gerri Martin-Flickinger, chief technology officer for Starbucks. “Our team is focused on making sure that Starbucks voice ordering within our app is truly personal and equally important was finding the right partner in Amazon to test and learn from this new capability. These initial releases are easy to use providing a direct benefit to customers within their daily routine and we are confident that this is the right next step in creating convenient moments to complement our more immersive formats. We expect to learn a lot from these experiences and to evolve them over time.”

Previously announced at Starbucks Investor Day, My Starbucks® barista, is powered by groundbreaking Artificial Intelligence (AI) for the Starbucks® Mobile App. The integration of the feature within the mobile app allows customers to order and pay for their food and beverage items simply by using their voice. The messaging interface allows customers to speak or text just as if they were talking to a barista in-store, including modifying their beverage to meet their personal preference. This beta test of My Starbucks® barista will be available to one thousand customers nationwide with plans for a continued phased rollout through summer 2017/ An Android version will follow later this year.

The Starbucks Reorder Skill for Amazon’s Alexa platform leverages Starbucks Mobile Order & Pay technology, allowing customers to order their “usual” Starbucks food and beverage items as they move throughout their day. Customers simply need to say “Alexa, order my Starbucks,” giving them the ability to order their usual items from their store wherever they have an Alexa device. 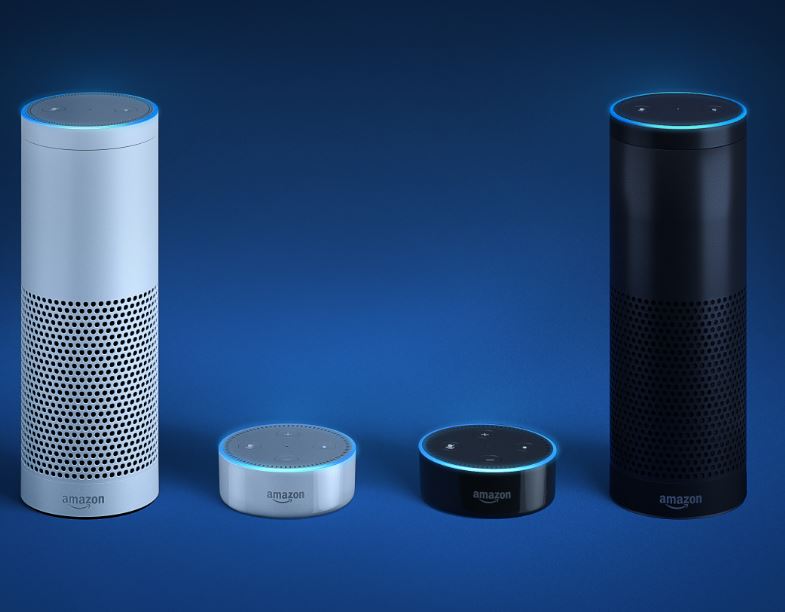 How to Pay at Starbucks

Starbucks store hours vary by location. The Starbucks app continues to be the best way for customers to find a store, check store hours, and order ahead and pay.