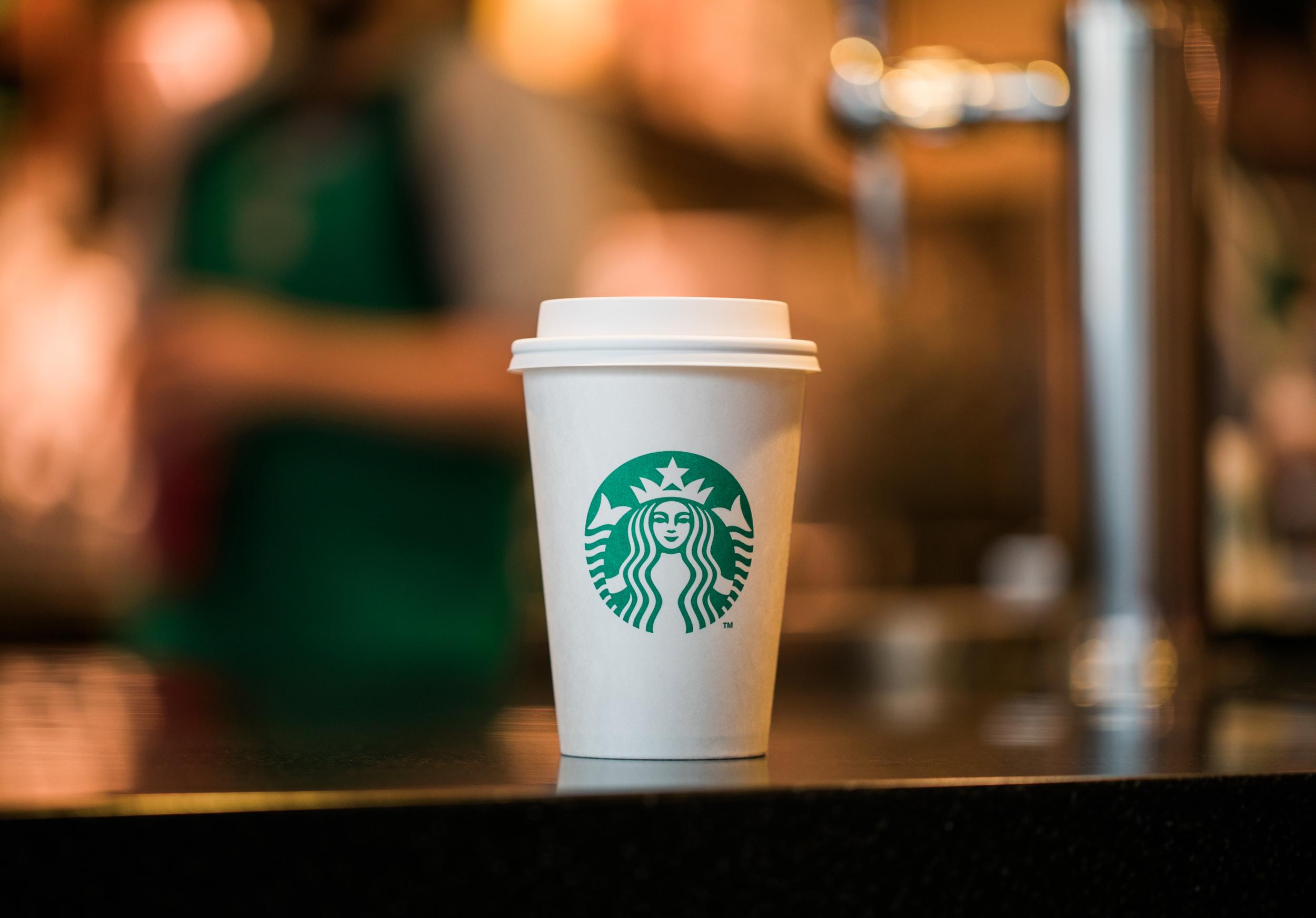 Starbucks will donate 100% of the funds raised to WWF.

The nationwide launch follows a successful two-month trial in Hamburg and Berlin, which saw the use of reusable cups double.

From today, customers across Germany will pay an additional cup charge of 5 cents for every hot drink ordered in a paper cup at Starbucks. Starbucks hopes the rollout will encourage even more customers across the country to make the switch to reusable cups. The expansion follows a successful trial at Starbucks stores in Hamburg and Berlin, where the charge has been in place since 5 November 2019. The results proved to be highly effective, over the two-month trial period, with participating stores reporting a boost in both use and sales of reusable cups.

“The cup charge is the right step to encourage even more customers to start using reusable cups when purchasing drinks. This can clearly be seen from the figures from Hamburg and Berlin,” says Kai Bordel, Managing Director Starbucks Germany. “One of our key goals is to reduce paper cup usage. The cup charge is an effective addition to our other discounts.”

Since opening its first store in Germany, Starbucks has offered a 30-cent discount to customers using a reusable cup. During the trial in Hamburg and Berlin, the percentage of orders in a customer’s own reusable cup increased from around 2.5% to 6%.

100% of the funds Starbucks raises from the paper cup charge will be donated to WWF to help fund its projects to reduce plastic waste. “We have been following the trial of the cup charge with great excitement and have been very surprised by the promising results,” says Bernhard Bauske, Project Coordinator for Plastic Waste at WWF Germany. “But we want to see even more people using reusable cups — and the cup charge has had a noticeable effect on this.”

Starbucks is the first company to introduce a paper cup charge in Germany. In addition to the cup charge, Starbucks also supports initiatives by public authorities and NGOs that encourage greater acceptance of reusable cup schemes—such as the BETTER WORLD CUP initiative in Berlin or the Kehrwiederbecher cups in Hamburg—as well as projects and companies that are developing recyclable to-go cups. 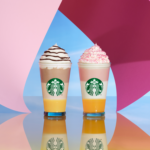