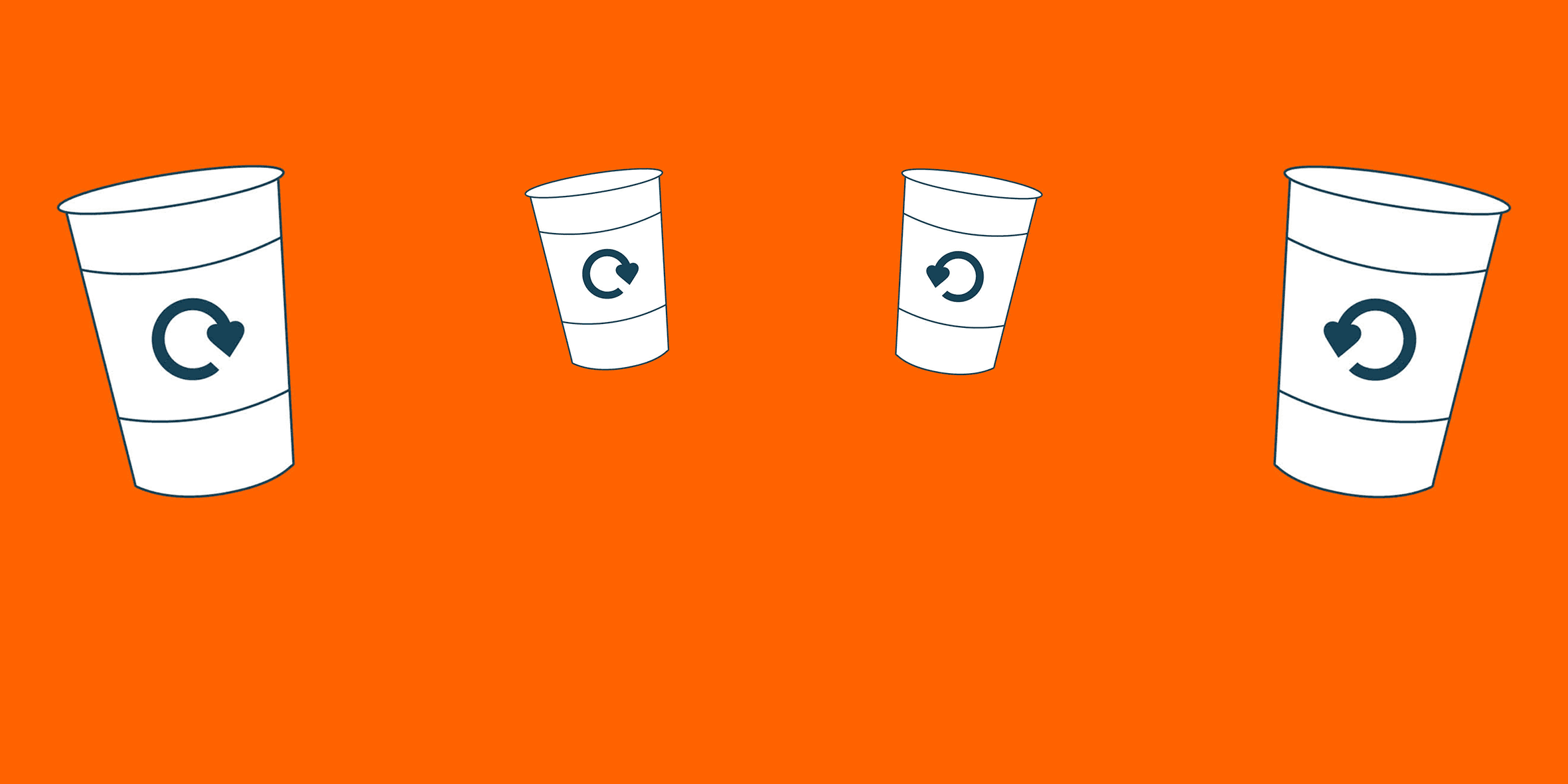 12 winners of The Cup Fund chosen to boost paper cup recycling across the U.K., diverting 420 tonnes of waste per year

Starbucks and environmental charity, Hubbub, today announce the first winners of The Cup Fund – the U.K.’s largest grant fund to bolster and scale paper cup recycling. Twelve programmes have been selected to receive grants of between £50,000 and £100,000, all funded by the Starbucks 5p cup charge, to each develop long-term infrastructure. The funding is expected to have a significant impact:

The ability to recycle paper cups has increased over the last two years and there is now enough capacity in the U.K. to recycle all paper cups used. However, because cups have a plastic lining that stops hot drinks from leaking, they need to be collected separately from other paper goods. As a result, specific cup recycling points are needed as well as clear communication to help the public recycle easily. The Cup Fund was established to meet this need and is financed by Starbucks, from the 5p charge introduced on paper cups in 2018, to encourage customers to increase their use of reusable cups.

All cups collected by the funded projects will be recycled within the U.K. into new products including paper bags and greetings cards. These products will be manufactured locally to reduce travel and some of those products will go back into the locations where the cups were collected to create a closed loop.

The judging panel for The Cup Fund chose ambitious, large scale projects from organisations seeking support to make much needed improvements to infrastructure to collect and recycle paper cups. The winning projects are:

As well as financial funding, each project will receive ongoing guidance and advice from Hubbub to enable them to best spend the funds to deliver the greatest long-term impact. The charity has been at the forefront of coffee cup recycling campaigns for a number of years, bringing together large-scale collaborations of retailers, cup manufacturers, local authorities and other stakeholders to test and scale cup recycling in Manchester, London and Leeds.

Gavin Ellis, Director and Co-Founder of Hubbub, said: “While reusable cups are the most environmentally friendly choice, billions of paper cups are still being used each year and most aren’t currently recycled. There is the capacity to recycle them, so the Cup Fund will introduce cup recycling points in high footfall locations to collect large numbers of cups and ensure that they are recycled. We have been so impressed with the scale of the winning projects’ ambitions and we are looking forward to supporting them over the coming year.”

Former Environment Minister Thérèse Coffey, said: “I commend Hubbub and Starbucks for stepping up and helping to cut waste through their innovative Cup Fund, creating a legacy of greater recycling in our workplaces, universities and local communities.

“It’s time to call time on unnecessary waste, and as a government we have set out our plans to radically overhaul the waste system though our landmark Resources and Waste Strategy, working to protect our environment for future generations.”

Jaz Rabadia MBE, Senior Manager of Energy & Sustainability at Starbucks, said: “Addressing the issue of waste in our stores is a global priority, and we are tackling this from a number of angles within our organisation—whether it’s reducing the amount of single-use materials we introduce to begin with, encouraging customers to adopt reusables or investing in an alternative cup solution that could transform the industry. Recognising the sector-wide issue, we are committed to supporting local councils and communities develop out-of-store paper cup recycling infrastructures, increasing the ease and availability of recycling for our customers.”

The Cup Fund forms part of a wider partnership between Hubbub and Starbucks. In June this year, they joined forces to launch the first airport reusable cup trial in partnership with Gatwick to help cut paper cup waste and address throw-away culture. Starbucks has seen that education of passengers in travel hubs is key to helping increase the use of reusable cups—and through behaviour change studies such as the Gatwick trial, Starbucks and its industry partners are able to better understand consumer behaviour, break down barriers preventing the use of reusable cups and bring about meaningful behaviour change at scale. Encouraged by the most recent results, Starbucks looks forward to supporting passenger and industry education and to driving cup innovation towards a more sustainable, waste-free future.

For more information on The Cup Fund, the winners and their progress visit www.thecupfund.com.

About The Cup Fund

The Cup Fund is financed by Starbucks, who introduced a 5p charge on paper cups in 2018, to encourage customers to increase their use of reusable cups.

The instore charge has seen reusable cup use increase from 1.8% nationwide to over 5% of all hot drinks sold. In store cup recycling is also offered in over 375 Starbucks stores across Britain, in a scheme that means any brand of cup can be brought back to be recycled.

The Cup Fund winners were selected following a three-month application and selection process, by an independent panel consisting of experts in recycling, infrastructure, behaviour change and communications. Panel members included:

Hubbub is a charity which explores innovative ways to interest mainstream consumers in important sustainability issues, through different ‘hubs’ of activity: Food; Fashion; Homes; Neighbourhoods. In 2017 Hubbub led the #SquareMileChallenge campaign which recycled 5 million cups from the City of London in 12 months. www.hubbub.org.U.K.

Since 1971, Starbucks Coffee Company has been committed to ethically sourcing and roasting high-quality arabica coffee. Today, with more than 30,000 stores around the globe, Starbucks is the premier roaster and retailer of specialty coffee in the world. Through our unwavering commitment to excellence and our guiding principles, we bring the unique Starbucks Experience to life for every customer through every cup. 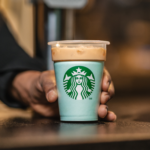