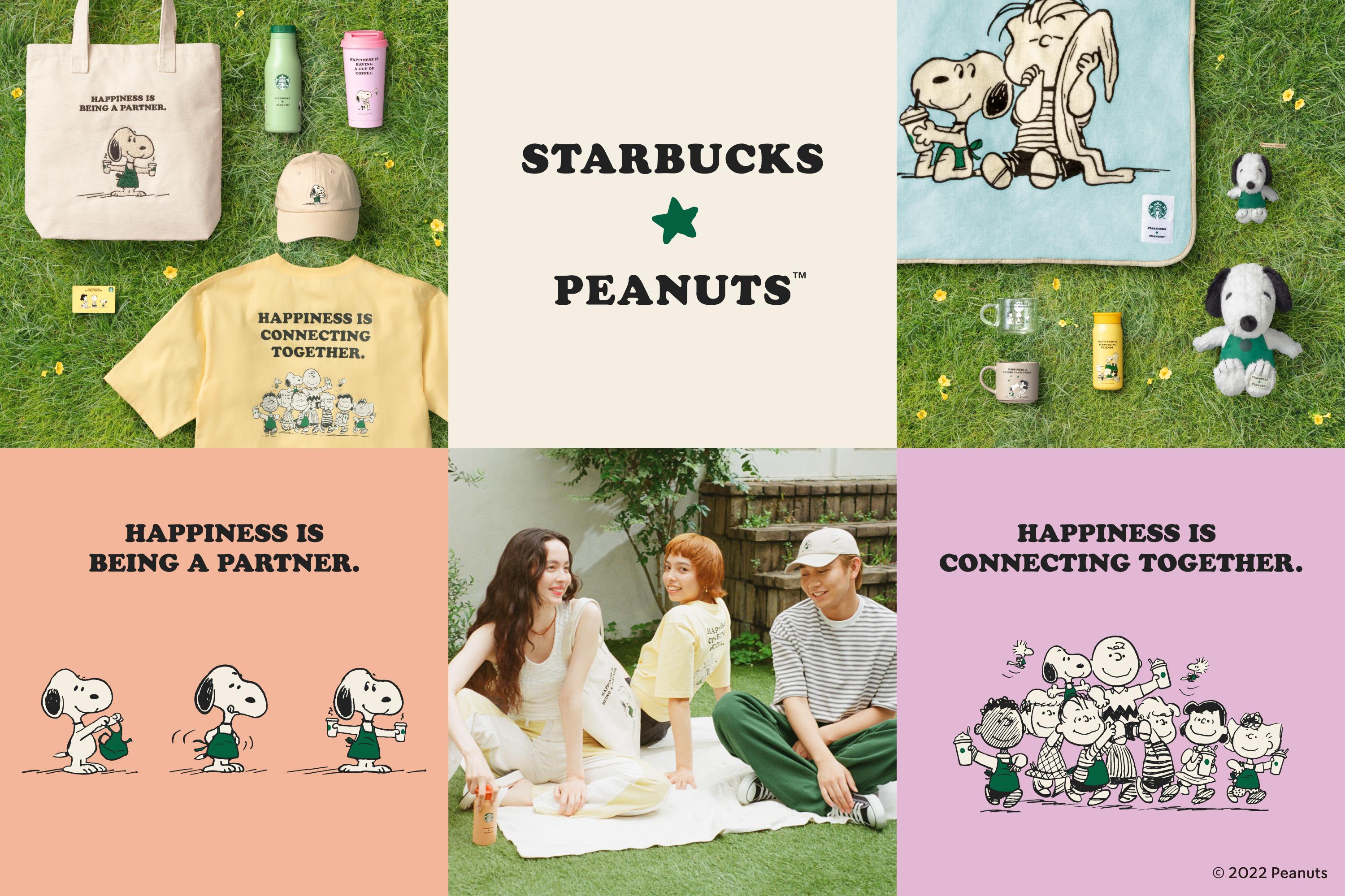 On September 28, Starbucks will release a first-of-its-kind merchandise collection in collaboration with PEANUTS, one of the best-loved comic strips in the world. The limited-edition collection features beloved characters like Snoopy and his friends finding everyday happiness through the power of coffee and connection, and will be available in the Starbucks Japan online store while supplies last.

With a shared desire to create connections and feelings of belonging, Starbucks and PEANUTS developed new, never-before-seen designs that express a simple, yet powerful message: “Happiness is Connecting Together.” Backed by warm pastel colors, Snoopy and his friends try on the iconic Starbucks green apron, practice their coffee craft as baristas, and relax with a delicious Starbucks Frappuccino® blended beverage.

“It’s so great to be partnering with Starbucks to bring happiness to the people of Japan,” said Melissa Menta, SVP of Global Marketing and Communications, PEANUTS Worldwide LLC. “Starbucks has created such a joyful experience with this wonderful collaboration, and we look forward to seeing how it connects to everyone in the marketplace.”

The collection will release in two parts on the Starbucks Japan online store, while supplies last. The first release on September 28 includes lifestyle accessories, tumblers, T-shirts, and caps. The second release on October 5 will include serve ware, stainless bottles and mugs.

Starbucks first entered Japan in 1996, making it the first international market outside of North America. With more than 1,700 stores, Japan is Starbucks third largest market globally, after the U.S. and China.

The Peanuts characters and related intellectual property are owned by Peanuts Worldwide, which is 41% owned by WildBrain Ltd., 39% owned by Sony Music Entertainment (Japan) Inc., and 20% owned by the family of Charles M. Schultz, who first introduced the world to Peanuts in 1950, when the comic strip debuted in seven newspapers. Since then, Charlie Brown, Snoopy and the rest of the Peanuts gang have made an indelible mark on popular culture.

In addition to enjoying beloved Peanuts shows and specials on Apple TV+, fans of all ages celebrate the Peanuts brand worldwide through thousands of consumer products, as well as amusement park attractions, cultural events, social media, and comic strips available in all formats, from traditional to digital. In 2018, Peanuts partnered with NASA on a multi-year Space Act Agreement designed to inspire a passion for space exploration and STEM among the next generation of students. 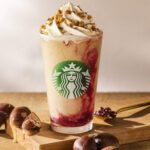 Starbucks announces its 6,000th store in the Chinese mainland.

This Autumn, Starbucks is teaming up with Brazilian fashion and lifestyle brand, FARM Rio, to bring customers an exclusive collection of drinkware and lifestyle products celebrating the joy nature inspires.