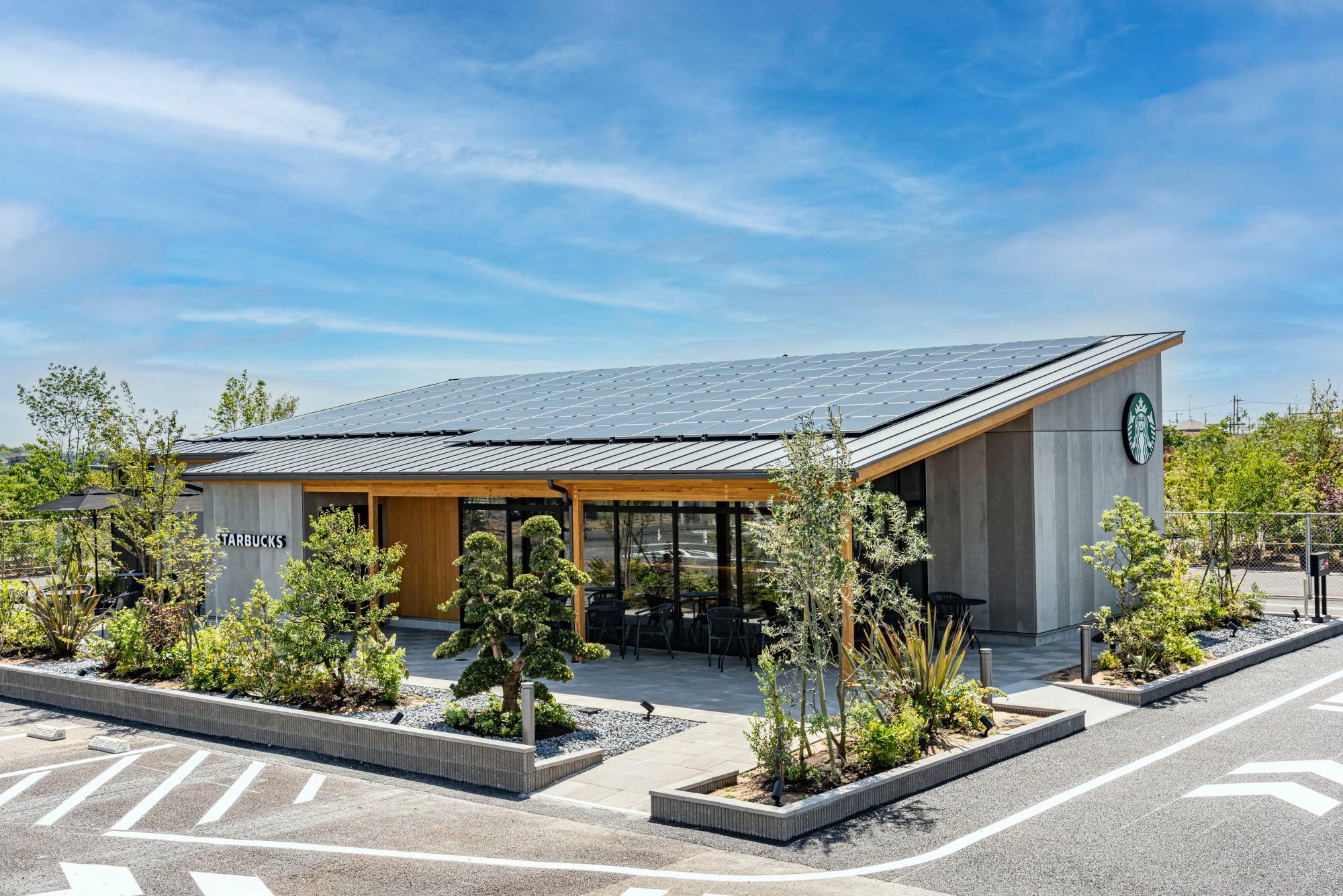 Starbucks today announced a first look into a new drive-thru store, opening on June 1 within a bustling rest stop in Togane City, Japan. The store is the second in Japan to be certified under the Greener Stores Framework, aimed at accelerating the transformation of retail towards lower-impact stores that achieve reductions in carbon emissions, water usage and landfill waste.

The store plays a key role in a community collaboration between Starbucks Japan, Togane City and Sanyu Plant Service Corporation, a local manufacturer, which aims to promote circularity and reduce waste, while making a positive impact for the local community. As part of the collaboration, used coffee grounds from the new store will be recycled into cattle feed, and through Starbucks coffee grounds circularity loop, milk from participating dairies is then used to create handcrafted beverages at around 200 Starbucks stores across the Kanto and Kansai areas, including the new drive-thru. In addition, other food waste from the store will be turned into compost to grow produce directly at the rest stop in Togane City, in cooperation with Chiba Prefectural University of Agriculture.

Beautifully designed inside and out to reflect the area’s proud local industry, the store features local Sambu cedar and Japanese yew trees, the official trees of Togane City. As part of Starbucks global efforts to reduce carbon by 50% by 2030, the store is powered by solar panels on the roof and locally-generated renewable energy. The solar system will include batteries that can provide backup power in the event of an outage.

Connection with the community is also central to the new store’s operation and design. “I believe that even if the actions of each of us are small, each step we take will become a path leading to the future,” says Ayumi, store manager. “Starting with what we can do, we would like to build the future together with the community.” 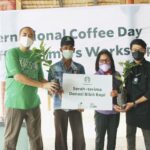 In support of Starbucks goal to reduce waste sent to landfill from stores and direct operations by 50% by 2030, the company is shifting away from single-use plastics, promoting reusability and championing the use of recycled content, driven by a broader shift towards a circular economy.     This month, Starbucks announces new and expanded programs rolling […]