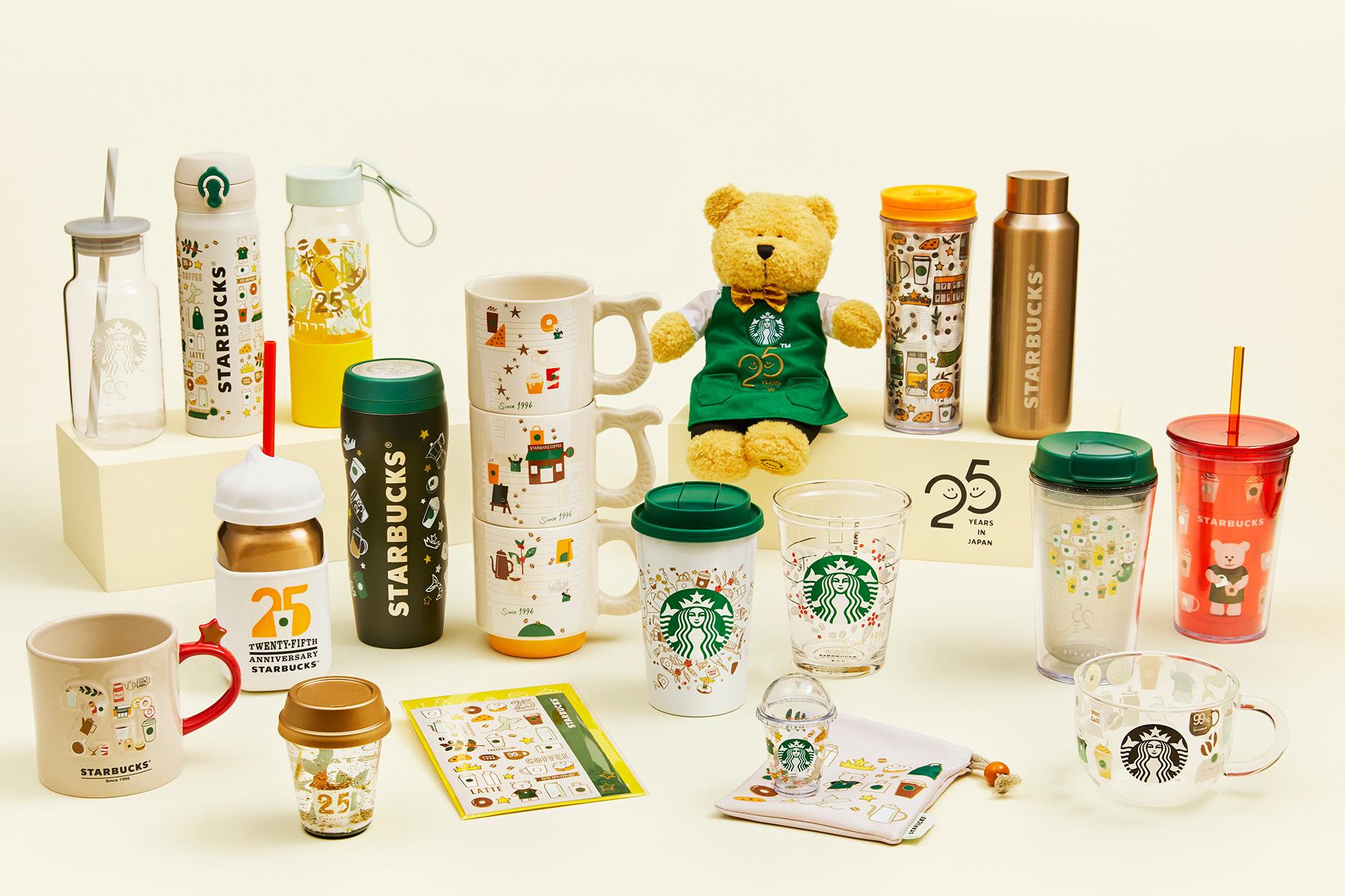 “As Starbucks first international market outside of North America, Japan has played a pivotal role in expanding Starbucks mission and values around the world through the power of coffee and connection,” said Kevin Johnson, president and ceo, Starbucks Coffee Company. “The passion of Starbucks Japan partners, and the ongoing innovation of the Starbucks Reserve Roastery in Tokyo continues to inspire and elevate our business globally. I’m proud of the remarkable achievements of our partners, and look forward to the next 25 years of leadership and growth in the Japan market.”

“We would like to express our sincere gratitude to our customers in the Japanese market for the last 25 years,” Takafumi Minaguchi, representative director and ceo, Starbucks Coffee Japan, “Every day, we work with our now 40,000 partners to bring a the unparalleled Starbucks experience to Japan. We will continue to believe in the power of coffee, which is our roots, and take on the challenge of evolving and creating new connections in a new era.”

Celebrating 25 years of Starbucks in Japan

Today, Starbucks operates 1,600 stores across Japan serving as many as 5 million customers every week, and continues to deepen its relations with customers on digital platforms. In every community we serve, we stay true to our mission of inspiring and nurturing the human spirit by creating connections over coffee. To begin the anniversary promotion, Starbucks Japan is making a renewed commitment to its roots—celebrating coffee and people as the driving force to make positive connections, and create a brighter future with communities full of smiles. This aspiration is reflected in the “The Power of Coffee. The Power of Connection”, the theme of Starbucks Japan’s 25th anniversary, and the celebratory anniversary logo.

In April, the first phase of promotions will begin with a limited-edition 25th anniversary merchandise collection and an invitation to customers to submit moments that make them smile at Starbucks, for a collaborative video called “#2525 (“smile” in Japanese) Relay”.

In late May, the second phase will focus on connections with the community in all 47 prefectures across Japan. In July, the third phase will reaffirm the company’s resource positive aspirations as it continues on its journey with customers towards a sustainable future.

By leveraging power of coffee of connection, Starbucks will continue to elevate the unparalleled Starbucks Experience in Japan for the next 25 and beyond, as a destination brand that inspires and nurtures the human spirit every day. 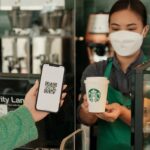